What Leaders Can Learn from Crazy Horse – Part 1 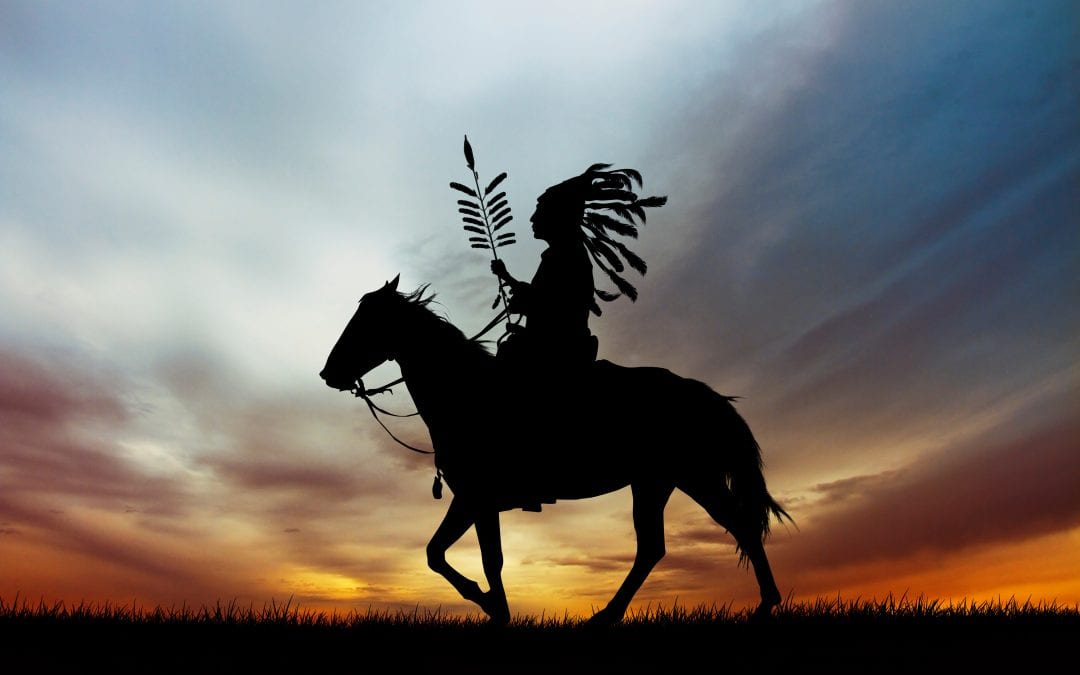 We live in an era of statue-removal. Meanwhile the largest mountain carving in the world is under construction in the Black Hills of South Dakota just seventeen miles from Mount Rushmore. The final carving will be 640 feet long and over 50 stories high. The subject of that carving? Crazy Horse.

Crazy Horse was one of the Native American warriors who defeated Lieutenant Colonel George Custer at the Battle of Little Bighorn in Montana in 1876. He was known for his bravery, humility, and commitment. One Arapaho warrior, Water Man, who fought with Crazy Horse, characterized him as “the bravest man I ever saw.” Crazy Horse would ride closest to Custer’s soldiers all the while encouraging his warriors. He would shout, “Hoya –hay. This is a good day to die!”  “All the soldiers were shooting at him,” said Water Man, “but he was never hit.”

The obvious goal of all effective leaders is the pursuit of results achieved with excellence. But it is more than the quest for the kind of success that resides at the far end of the yardstick. It is the strong expression of wholeness. Great leaders are “suns” of distinction, not “moons” of accomplishment—they do not reflect but rather radiate energetic passion. Their infectious heartiness touches, influences, and gives courage to all around them. Crazy Horse did more than simply show off his personal bravery; he unearthed like-minded daring in his fellow warriors.

A little-known story about Crazy Horse came from Chief Rain-in-the-Face from the Hunkpapa tribe of the great Sioux nation. In the book The Custer Myth by historian W. A. Graham he reports that some Indian braves went into battle only after consuming drugs, alcohol or both. Rain-in-the-Face claimed Crazy Horse never needed such help to be brave. He wanted to remain totally in the moment, high only on his pledge to a noble purpose and zeal to prevail.

Great leadership is a genuine expression honed from a strong sense of self. It is unabashedly being who we really are in front of others. Unshackled by a fear of rejection, we are released to go further, soar higher, and keep going longer. Realness is boldness unclothed and without remorse or apology. It is the quest to be daringly genuine.

Memo to Leaders: Examine leadership practices that directly or subtly erode the self-esteem of your associates. Avoid using guilt as a tool for influence. Communicate a compelling purpose. Encourage and affirm initiative. Remember the words of writer Tex Bender: “You can pretend to care, but you cannot pretend to be there.” Be present in the lives of associates, not just in their toil. Tell the truth; live that truth. Authenticity always trumps arrogance; humility is more cherished by followers than superiority.