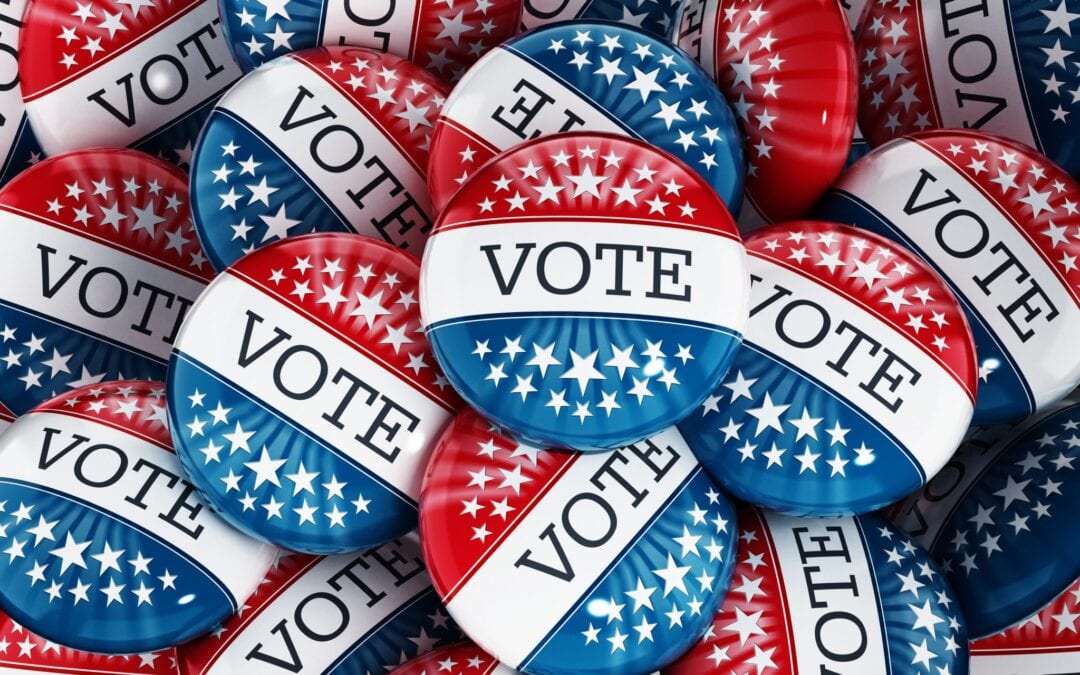 The last few months I served in Viet Nam with the elite 82nd Airborne, I served as battalion adjutant—it is like the chief administrative officer over about 1,000 soldiers. It was a relief from having served many months in heavy combat as an infantry unit officer. Periodically soldiers came from the field to headquarters for a few days of rest and resupply. One of the soldiers to stand down (as we called it) was a South Vietnamese soldier assigned to one of our rifle companies as an interpreter.

Over a cold beer one evening, I spoke with the soldier. He had been a professor of chemistry at the largest university in Saigon before North Viet Nam invaded what was then South Vietnam. The conversation went something like this:

Me: Could you have remained at the university as a professor instead of risking your life out here with U.S. troops in combat?

Dr. Duong: Yes, but eventually we would have been under the dictatorship of North Viet Nam. Your country fighting for us was our last hope for freedom.

Me: What would have been the worse part of being under the rule of Ho Chi Minh?

Dr. Duong: We would have no choice about how we could live our lives. He would make all the decisions. In your country, the people decide how to live their lives. You are free to chose because you get to vote. Under Ho Chi Minh, we would have no vote at all.

The freedom to choose by voting had never meant so much to me before that conversation. And, since that day in 1969, I have never failed to vote. When Saigon fell in 1975, Dr. Duong, along with millions of others, lost the fight to “be free like America.”  The country today remains a one-party system led by the Communist Party of Viet Nam.

Voting is the mechanism that fuels our freedom. Regardless of your party affiliation, don’t sacrifice your freedom by failing vote. There are people around the world like Dr. Duong who would willingly sacrifice their life to get that right.