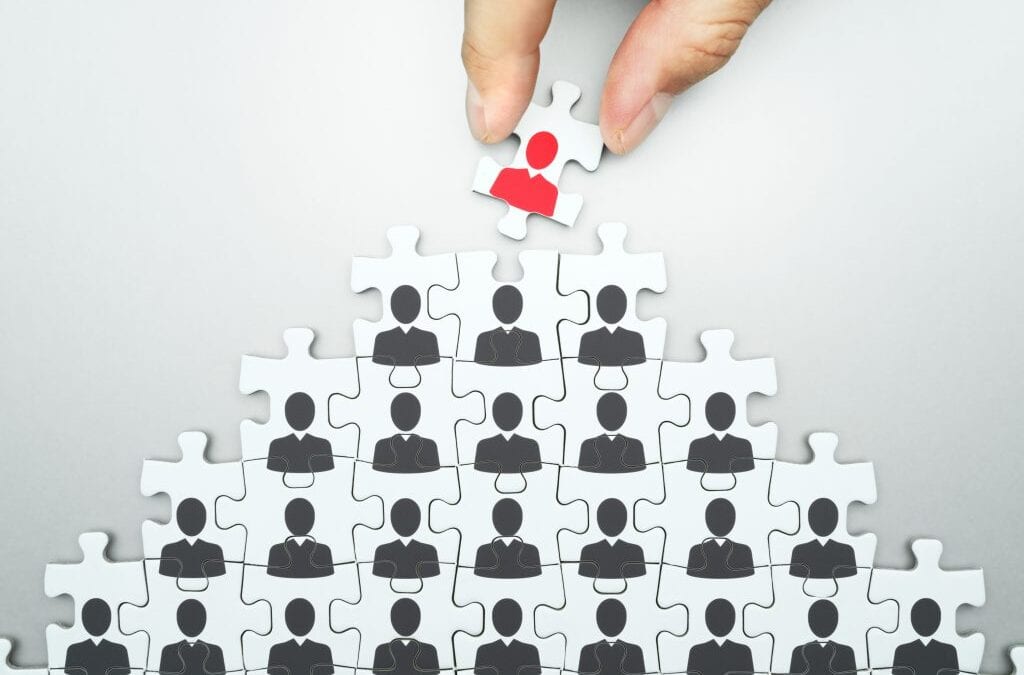 I fired my pharmacy today.  And, it was sad to me because I have been brand loyal for so long.  I transferred all our family prescriptions to the grocery store pharmacy across the street.  The front desk person at the grocery pharmacy laughed when I told her I was trying to help my pharmacy since they had too many customers.  But, she then shook her head knowingly and commented, “We have had a lot of others helping them out that way.”

Some months ago, my pharmacy got a new lead pharmacist.  I do not know the backstory. I do know their frontline staff, whom I enjoyed, who called me by my name and were always eager to help, began to disappear replaced by others who seemed indifferent.  I would see the good guys working at other businesses.  A call to check on a prescription was guaranteed to have a thirty-minute wait while the recorded voice told me someone would be with me “momentarily.”  Apparently, they have a different standard of time.  The drive-in typically took fifteen minutes.  Go inside and get in line at the pharmacy and it took longer.

But, there is always a tipping point in these exit stories.  My family has a concierge doctor we pay an annual fee for world-class health care service.  He is awesome.  He called in an urgent prescription for my wife in the morning.  We followed up an hour later and were told it would be ready in another hour.  Five hours later it was still not filled.  We followed up with our doctor for help.  When our doctor called on their physician’s hotline, they put him on hold for ten minutes.

But, tipping points are deceptive as cause points.  Truth be told, we had been plotting our exit for several months.  Don’t judge your customer’s mutiny based on what they tell you was the straw that broke the camel’s back.  Find out what caused them to enter the zone of indifference.  I’ll bet you my next vitamin pill, it will be about frontline relationships not about price, product or process.