The Quiet Power of “Please Don’t Buy from Us” 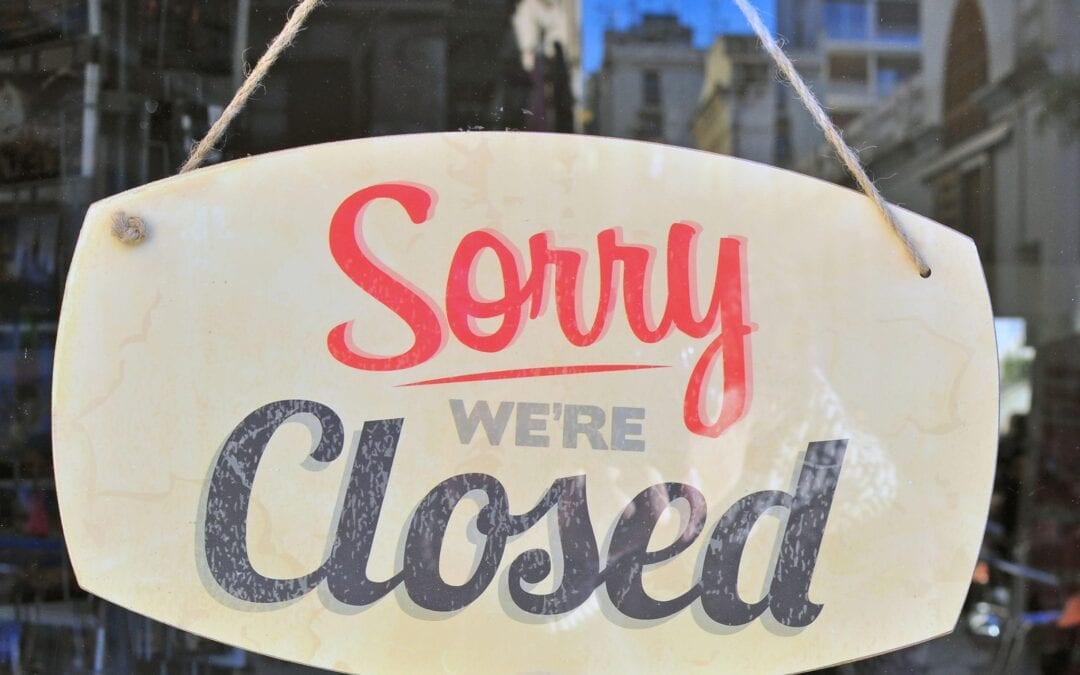 Pearl Harbor changed everything. The U.S. had managed to stay out of World War II for two years. It started in September 1939. But then, Japanese planes invaded Honolulu on December 7, 1941—a day that will live in infamy. Suddenly, the business of business became the business of war.

COVID 19 changed everything. The U.S. had managed to stay clear of the virus that seemed to originate from a Chinese wet market in Wuhan, China, with a population of 11 million (almost the size of New York City and Los Angeles combined). But then, on January 19, 2020, the first case invaded our shores.

All the cigar-smoking, ego-centric ad men of yesteryear would have thought it heresy that someone would employ a humble, compassionate message that stood tall and proclaimed: “We support our customers best by encouraging them to not use our services until better days ahead.” I have been loyal to Uber from its early beginning. When this war is over, I think I will take Uber to the grocery store and leave my car in the garage.