The Perils of Corporate Lying 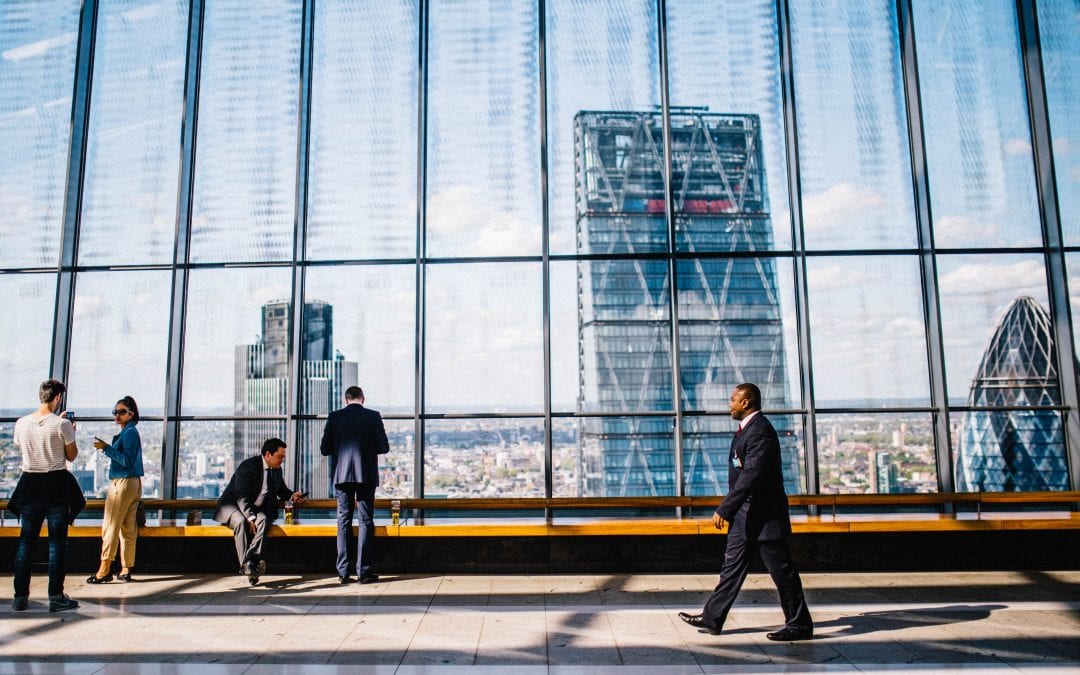 It was not Pinocchio who was my childhood lesson on lying; it was Aesop’s fable about the little boy who cried “wolf.” My grandfather was a master storyteller, always jazzing up stories. His version went more like this:

Long time ago in a sheep village on the other side of Lumber City lived a little shepherd boy named Tom. Tom’s village was surrounded by a thick woods where giant wolves lived. Tom was the village shepherd. He would sleep and eat desserts during the day and watch for wolves at night. He sat top of a hill. It was Tom’s job to wake up the people in the village if he spotted a wolf coming toward the sheep.

One night Tom got really bored. “Wonder what would happen if I called out ‘wolf’ real loud?” And, he was a spunky boy and he did it–he cried, “Wolf!” When the villagers came, he just laughed and told them it was all just a funny prank. The villagers were very angry and told Tom to never kid around again about a wolf being there if there was no wolf. But Tom enjoyed the joke so much, he tried it again. Once again all the villagers came running as soon as they heard Tom cry “wolf.” And, once again he thought it was funny that they all came at his call. He felt so powerful. But, he was about to find out what happens when you lie.

The next night Tom really did see a giant wolf coming close to the sheep. He was so scared! “Wolf, wolf, wolf,” he screamed as loud as he good. But, no one came; they all thought it was just another trick. The wolf grabbed a sheep and chased all the other sheep into the thick woods. The next morning when Tom didn’t come home for pancakes and syrup, all the people went looking for him. They finally found him crying really hard. “I called for you,” said Tom, “and you didn’t come. The wolf has eaten one sheep and chased all the other ones into the forest. Why didn’t you come when I called you?”

Then, my grandfather would always lean back in his rocker and ask: “Do you know what they said to Tom?” Even though we had heard the story many times, we always said, “What?” And, my grandfather would say: “Nobody believes a liar…even when he is telling the truth!” Tom lost his shepherd job and never got any desserts again.

Carol Kinsey Goman has written a very powerful book on the destructiveness of lying in organizations and what to do about it. Her research has found that 67% of workers don’t trust senior leadership, 53% of workers say their immediate supervisor regularly lied to them, and 51% of workers believe their co-workers regularly lied. That is epidemic proportion. With that much deception and its deterioration of trust, much more will be lost than a flock of sheep.

I recommend that you read The Truth About Lies in the Workplace. When you order your copy now, you will also receive over $500 worth of career-building bonus gifts from Carol’s friends. And that’s no lie. We all need to read this book.