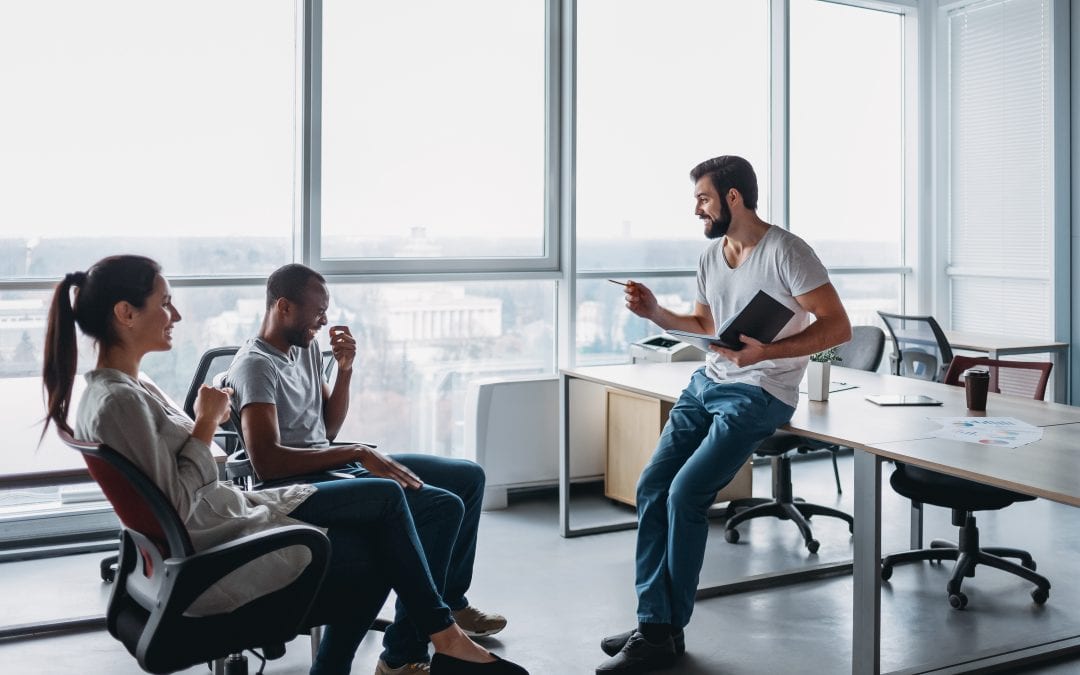 Great mentors use effective humor, effectively. Fortunately, mentoring is not dependent on a comedic personality or most of us would be disqualified. But, knowing the construction of humor can sometimes turn a poor joke teller into someone who can bring an added sense of joy to the mentoring relationship. Let’s examine two short jokes and then dissect their construction.

From Joe Weinstein: “My dog is worried about the economy because Alpo is up to 99 cents a can. That’s about $7.00 in dog money!”

From Larry the Cable Guy: “Light travels faster than sound. That’s why some people appear bright until you hear them speak.”

What makes these funny? In each case, the joke teller creates a mental pattern with a very plausible and rational statement. The teller then breaks the pattern in the last few words. Both examples are simple to get and joyful—that is, humor with no excess baggage.

A shepherd was herding his sheep along a road when he was approached by a driver attempting to pass the large herd. “If I can guess exactly how many sheep you have,” said the driver, “will you give me one?” “Of course,” said the shepherd for he had a very large flock. The driver took out his laptop, surfed the internet, Google Earthed the location and proudly announced, “You have 345 sheep!” The shepherd agreed it was the correct answer. “I promised you could take whatever wanted,” said the shepherd.” The driver took what he wanted and was about to drive away.

The shepherd wisely said, (now here is the rule of three’s in practice): “First, you show up when you were not invited; second, you give me an answer to a question to which I already know the answer; and third, you know nothing about my business because you took my dog!”

Practice humorous stories by retelling them to your family and friends. With confidence that they provoke the right sense of joy, look for an appropriate occasion to share with your protégé. Remember, you do not have to be a jokester to be a good mentor. But, if you acquire the knack of a clever, humorous story, it can add warmth and delight to the learning experience.