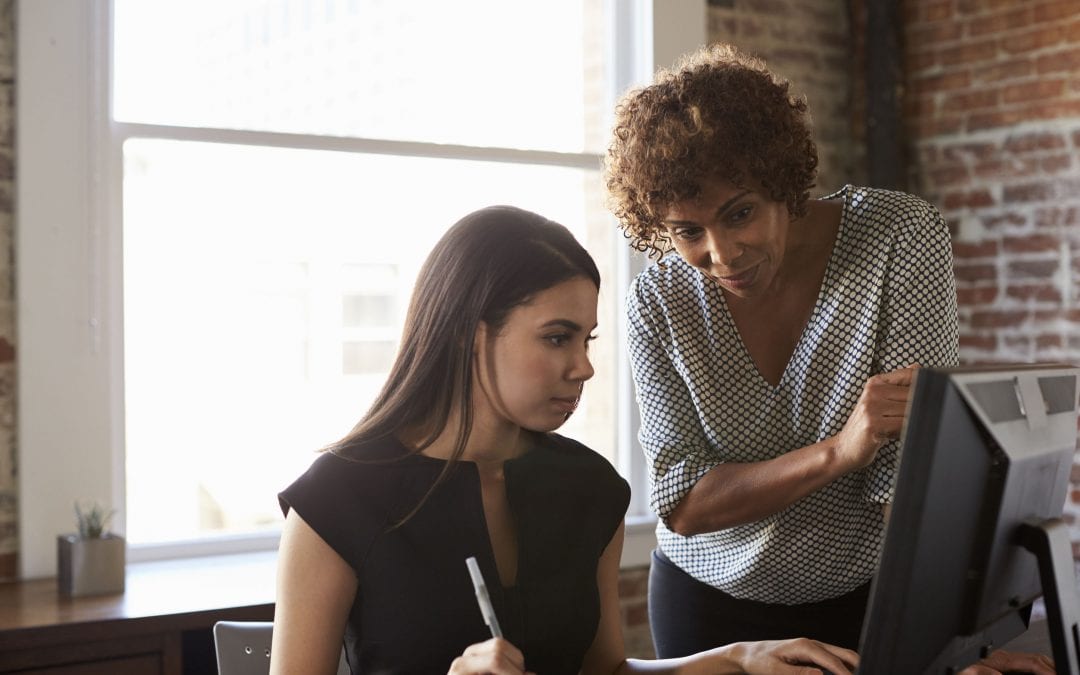 Bet you have not seen that “d” word before. But, think about it. A segregationist supports all vegetables served separately—no tossed salad. An abolitionist negatively argues for doing away with any type of separation—no vegetable section in the grocery store. But, a diversitist (I made that word up) positively supports the power and progress derived from gaining the best from different vegetables, recognizing that great synergy can come from their blending.

In the new movie, 42, actor Harrison Ford plays Branch Rickey, the Brooklyn Dodger team executive who put baseball legend Jackie Robinson on the Brooklyn Dodgers in 1947. Despite a barrage of racial hatred thrown at the first major league African American, Robinson always took the high road. But, the hatred was also hurled at Rickey who was roundly criticized by his peers and bombarded with hate mail from team fans. The underlying source of both Rickey and Robinson’s courage was what each was teaching the other. “A great ballplayer is a player who will take a chance,” Rickey would later write. And, Robinson would say of Rickey: “The thing about him was that he was always doing something for someone else. I know, because he did so much for me.”

Diversity takes courage. While similarity in a relationship may give us comfort, it is diversity that gives us growth. A learning partnership is the relationship that most creates a context for risk taking and experimentation; partnership means equal. The protégé ready to learn from the mentor already brings some modicum of apprehension. If the relationship is diverse there is likely an equal share of angst. Rickey’s anxiety about Robinson matched Robinson worry about being the only black in an era of intense racial prejudice. Their eagerness to learn coupled with their respect for each other as well as the game of baseball led them to one of the greatest success stories in American baseball. Both men landed in the Baseball Hall of Fame.