The Leader’s Guide to Valentines 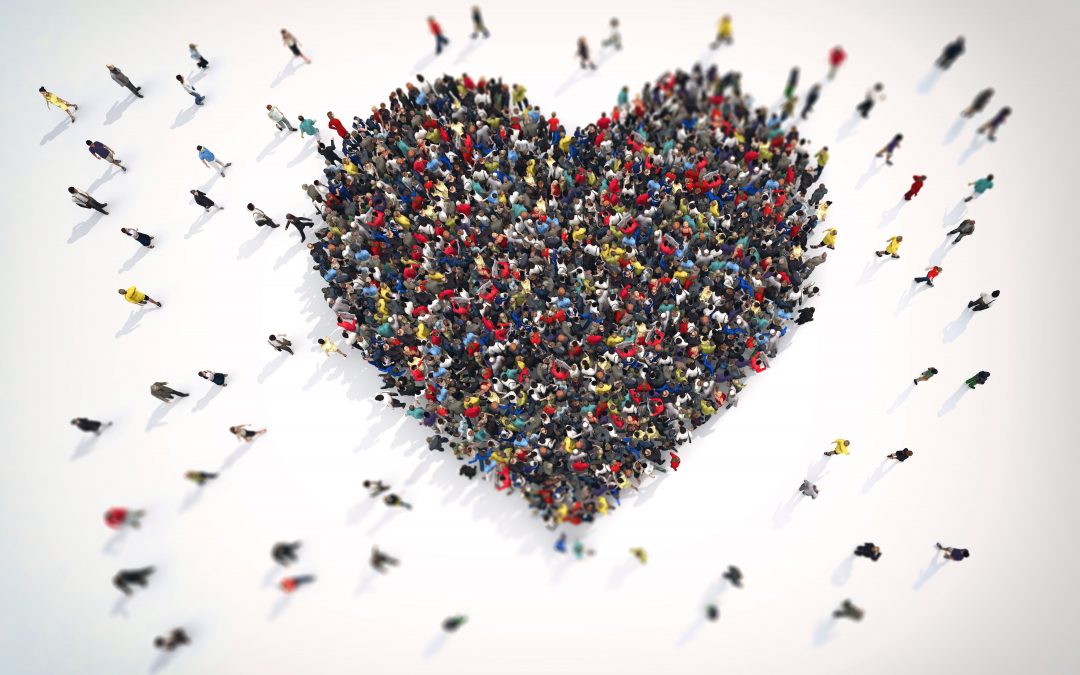 I bet you think this is going to be a blog about praising and affirming your employees. Valentines are obviously those colorful cards with sweet “be my valentine” sayings and pink graphics. We all like getting them, even if it makes us feel a bit silly. But the original story of Valentine’s Day can guide leaders to do more than simply affirm.

Valentine’s Day was associated with a religious celebration honoring St. Valentinus, a priest from Rome who was martyred about AD 496. Two stories (probably myths) frame the sentiment associated with the day we celebrate on February 14th.

Story #1: Valentinus generously performed secret marriage ceremonies for soldiers and their brides at a time it was strictly forbidden for soldiers to marry. He supposedly cut out wooden hearts and gave them to each soldier to remind him of his vows while away in battle. So, what have you risked on behalf of your associates?

Story #2: When Valentinus was later jailed and awaiting execution, he healed Julia, the blind daughter of his jailer, Asterius. He sent the girl a farewell note and signed it, “Your Valentine!” So, what have you done to show your associates unconditional positive regard, especially those you might not like that much?

A Real Valentine is Risky

We all know about “fair-weather relationships.” They are the ones that work if everything is going fine, but fade away in times of discord, conflict, or challenge. Would you say this described your relationship with some of your associates? Great relationships take sacrifice. Sacrifice comes in many forms—risk-taking, inconvenience, time investment, and showing loyalty when it adversely impacts one’s own reputation. It is the irrefutable evidence of allegiance.

In my first professional job as a new training director, I needed to hire an assistant director. My first-choice candidate was a person with an impressive ivy-league resume. My boss, a highly seasoned recruiter formerly with a large international corporation, allowed me to hire this candidate despite my boss’s candid concerns. The candidate was a disaster and I fired him a few months after he was hired. But I never heard, “I told you so.” He did not have to remind of great lessons learned. He took a risk by allowing me to take one.

A Real Valentine is Grace-Full

Graceful leadership is an assertion, not a response. It is an attitude, not a tactic. We get a glimpse when we witness a “random act of kindness.” But leadership full of grace is not random; it is perpetual. To riff on a line from Jack Nicholson in the movie As Good as It Gets, it makes an associate want to be a better person. Like some mysterious alchemy, when compassion meets caustic, all the acidity disappears. Grace replaces judgment with consideration, fault with forgiveness. It is the spirit of acceptance in search of understanding.

On October 30, 1863, the New York Times carried a story about the public’s concern that General Ulysses S. Grant was drinking too much liquor. Lincoln, recalling Gen. Grant’s successes on the battlefield said, “If I could find out what brand of whiskey Grant drank, I would send a barrel of it to all the other commanders.” South African leader Nelson Mandela spent 27 years in prison, but after he was released, he forgave the people who had imprisoned him. New Zealand Prime Minister Jacinda Ardern wrote, “I refuse to believe that you cannot be both compassionate and strong.”

Unconditional positive regard is the no-excuses, no “yes, but’s” valuing of another. It is the foundation of grace—acceptance without proof of merit. It requires viewing another as an imperfect human worthy of favor and kindness. It heals, ennobles, and elevates.

Be my valentine. When you wear the mantle of leader and the target of your valentine request are those who are your associates, that request is more than a kumbaya moment with the shelf life of a camp song. It is a substantive charge to take personal risk on behalf of your associates. It is a daring manifestation of unconditional acceptance. Remember that your true commitment to your associates is validated, not by your conversation, but by their observation. Be a real valentine.