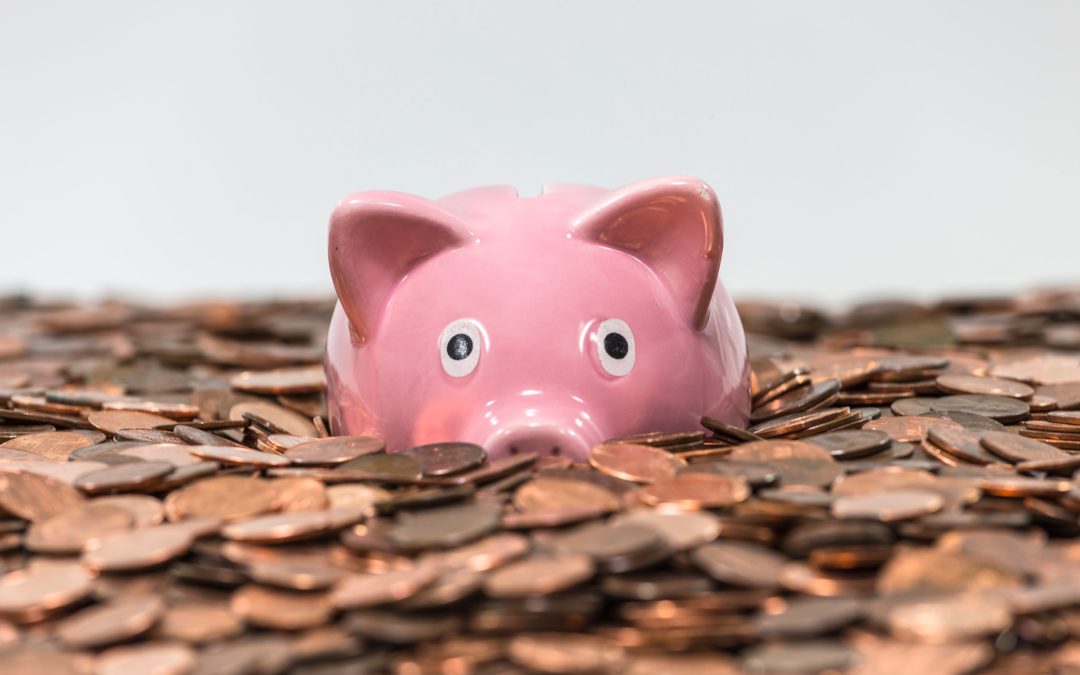 One of the most famous automobile dealerships in the world is Sewell Village Cadillac in Dallas, Texas. After calculating the lifetime value of a loyal buyer, owner Carl Sewell, author of Customers for Life, said, “If the typical happy customer spends over $300,000 in a lifetime on Cadillacs, arguing over $25 part might seem short-time smart, but it is long-term stupid.”

Over the Christmas holidays, my wife and I broke the bank and stayed for three nights at an upscale hotel in New York City overlooking Central Park near 5th Avenue. It was a special occasion; one we had saved up for. We rarely use the dresser in a hotel, preferring to hang all our clothes in the closet. However, there were not enough hangers, so we put some of our clothes in the dresser drawer. Out of sight at the time of departure, we left the clothes behind and discovered our mistake only after returning home.

We called back numerous times, dealing first with “lost and found” and finally with hotel security. We ultimately learned the clothes had been found right after our check-out but had been improperly tagged and cataloged. We provided the hotel with all the information needed for return and even offered them our FedEx account number. Finally, after a couple of weeks had passed without return, we followed up. “We have not been able to return your clothes because we do not have a box yet.” When we escalated the call to the top, we finally got a resolution.  Think about it. A guest spends a couple of thousand dollars staying at your hotel. You hope they will come back and spend that much again. And yet you cannot return their clothes, ones you improperly cataloged, because you could not find a box for shipment.  It was a case of “stepping over dollars to pick up pennies.” In the words of Carl Sewell, “Don’t put all your energy in the transaction cost and totally miss the relationship value.”