SPRINKLES-Innovative Service as a Joggling Board 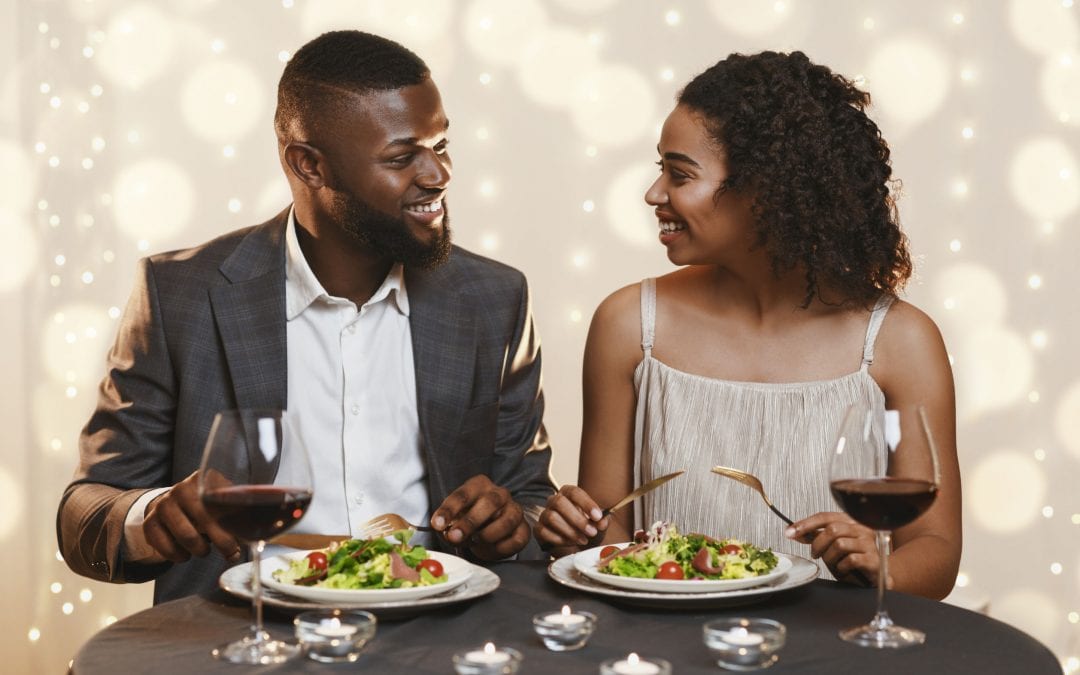 What do you get when you cross a rocker with a long wooden plank that bounces up and down like the rocking motion of a horse carriage? It is a joggling board (Google it!!). It was very popular on the porches of antebellum homes in the Deep South during the pre-civil war era. The ends of the board were mounted on stands with rocker bases at each end. If you sat in the middle of the plank, you could bounce and rock at the same time.

Innovative service is service with the ingenuity and gymnastic joy of a joggling board. It is filled with surprise but can touch the child-like exuberance of customers as well as the peace and tranquility of knowing you are cared for as well as cared about.

Joggling boards were also called “courting boards.” A boy and girl were seated at opposite ends of the board under the watchful eye of the girl’s chaperone. As the night wore on and the couple bounced and rocked, they gradually shifted to the middle of the board. It was said that no home with a joggling board on the porch had an unwed daughter. Without pushing this metaphor too far, innovative service is an experience that courts customers in a fashion that turns interest into affection and a single visit into a long-term advocacy.