Serving on the Muddy Side of the Field 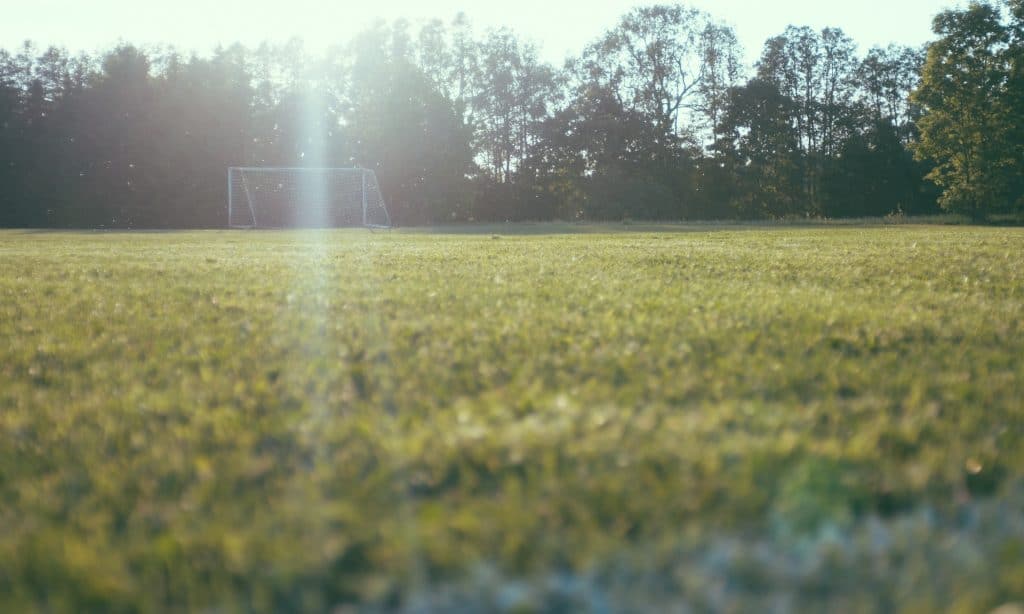 It had been raining for days…hard at times.  The soccer fields were saturated.  But, a day of laser sunlight made a soccer game possible.  One side of the field was relatively dry; the other had a few mud holes in low places…like right in front of the goal.  My youngest granddaughter, Cassie, was a forward and got lots of play action.  But, it required playing in the mud on a breezy day.  As she hustled to stop a ball from the opponent’s goal, she repeatedly landed in the mud.

We all went to lunch after her game.  She was muddy and smiling.  She did not seem to mind her white soccer uniform was dirty; it was like a badge of courage.  She did not seem depressed that her team had lost.  Instead she had the countenance of a warrior after a long siege eager for the next one.  She was upbeat, driven, and unshaken by the harsh elements she had just endured.

A few weeks ago, I stopped by a retail store where I occasionally shop.  The happy-go-lucky guy who typically waits on me was nowhere to be found.  “Where’s Sam?” I asked the store manager.  “I let him go,” he replied.  “I did not need a sunny day server.”  I probed a bit in search of his meaning.

“He was happy when things went his way,” the manager continued.  “But, let it go differently and you got a different Sam.  We had a lady in here who questioned him about a price.  He loudly let her know he was very right and she was very wrong.  Unfortunately, she has not been back in our store.”  I thought to myself, “He needs a Cassie.”  How can you help your associates serve customers like Cassie plays soccer…focused on success, regardless of the emotional weather?