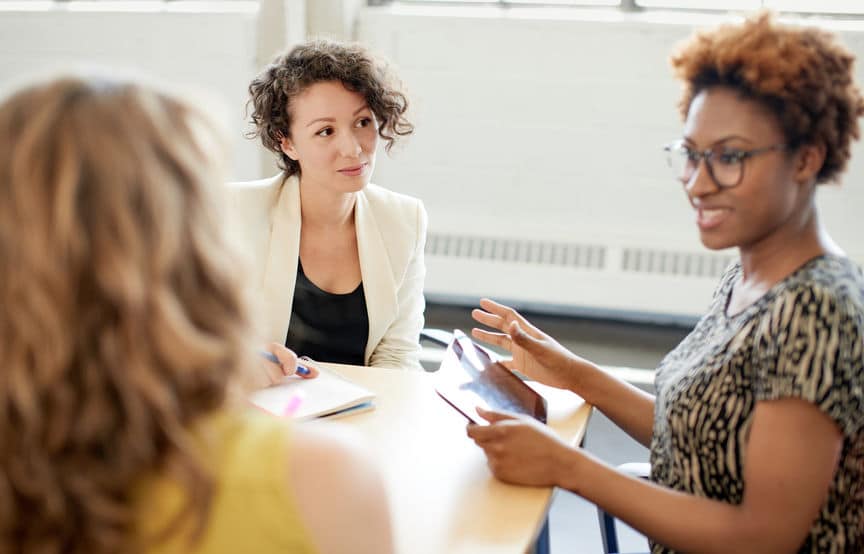 It was the 100th anniversary of the church in which I grew up.  So, the red-letter day called for a homecoming, complete with a delicious pot luck lunch following the 90-minute worship service.  The congregation sang many of the old gospel hymns, the “hellfire and brimstone” sermon was artfully delivered by a former minister, and there was displayed on the walls of the social hall a gazillion photos from yesteryear. It was fun, it was inspirational, and it was nostalgia overload.

The offertory special was performed by a local soloist who used a taped background.  The CD brought inside the walls of the tiny rural church, a large symphony orchestra and a massive chorus.  Later in the service, the same soloist and his daughter were to deliver another old gospel song with a similar taped musical background.  But, a miracle happened!  The CD player failed, and the couple was forced to sing their special song acapella—no flamboyant musical background, just their voices.  It was pure and authentic.  And, the congregation was noticeably moved.

The Delta regional jet was full.  As the plane backed away from the jetway, the flight attendant began her ritualistic safety spiel about seatbelts, sudden turbulence, and the smoking rules.  She ended by saying, “The flying time to Grand Rapids will be two hours…no, it will be an hour and a half…no, actually, I don’t know.”  The cabin erupted with laughter and applause.  What jolted the half-asleep plane full into boisterous cheering?  Unscripted, raw honesty.  We all loved her total honesty and confident authenticity!

Instead of decorating your customers’ experience with fluff, fancy footwork, and fake sincerity, show them your realness.  Tell the truth.  Say “I’m so sorry” when customers show disappointment and mean it.  Keep your promises.  Put your energy into connecting instead of presenting or posturing.  Just be you serving a friend you haven’t met yet.  Forget the “big orchestra and chorus,” sing your service like it was just you and your customer.