Here’s Why You Should Serve Your Customers ‘Chicken Soup’ 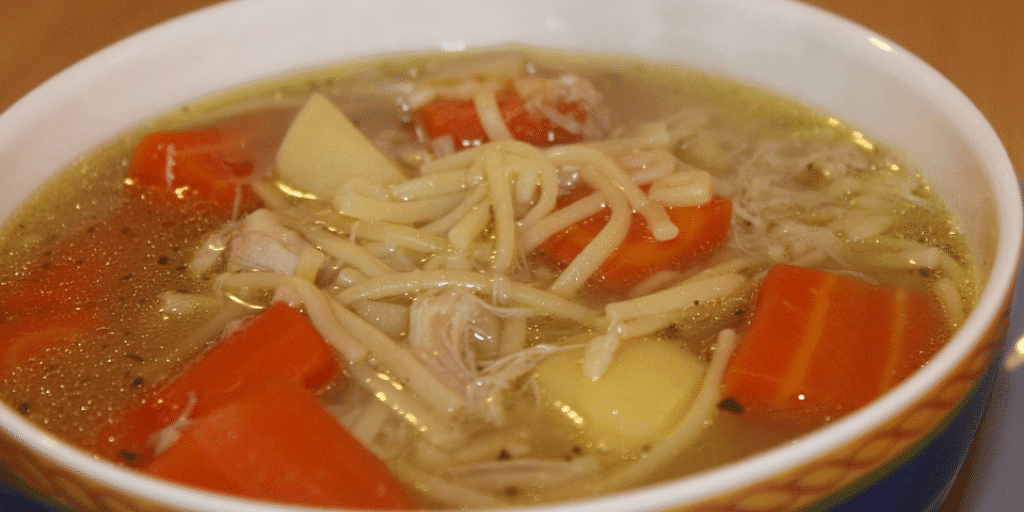 From the time I was a young boy, I heard that one of the best cures for a common cold was chicken soup. I recall in high school looking it up in the encyclopedia (that’s the early version of Google it) to discern what magic this concoction might have that would give it such medicinal powers. Its secrets were not revealed; I only found a recipe.

It was not chicken soup that “cured” your cold as a child. It was your mother’s chicken soup. Granted the broth might have made your sour throat feel better, the small chunks of chicken might have given you needed energy and the noodles might have yielded some ease to your cough, but it was the care and concern your mother put into cooking and serving the soup that made you feel, “all better.”

Customers live in an era of rush, worry, hassle, and complexity. Finding great service can be a rare experience. But, they will value your offering more if the experience you deliver is carefully prepared and compassionately served with the effort your mother put into the chicken soup she spooned into your mouth to make you feel valued and special.

And, if you need special instruction into how that is best done, buy a copy of Jeanne Bliss’s new book, Would You Do That To Your Mother? launched this week!