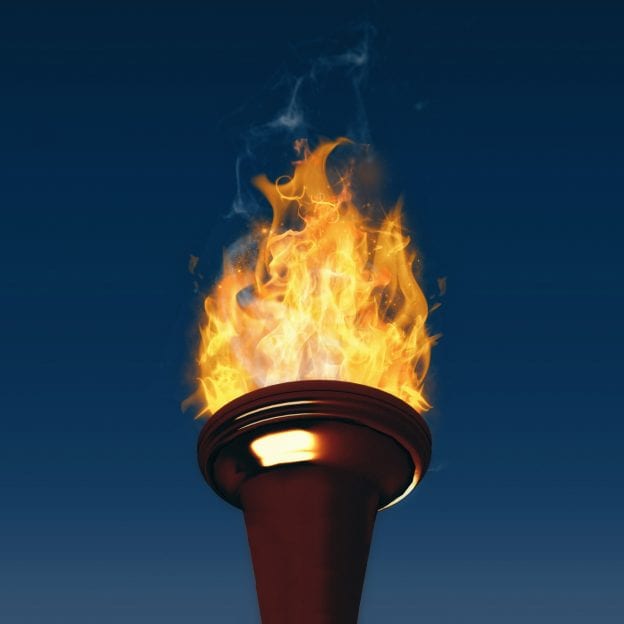 The antique pipe under the bathroom sink at my weekend river house finally busted, streaming water all over the floor.  Fortunately, I was there when it happened and could quickly stop the hemorrhaging.  But, it was 9 o’clock at night and I needed a part I did not have in order to repair the pipe.  I called the hardware store in the little mountain town nearby hoping to hear an answering machine tell me their morning store hours.  But, a self-less gesture happened instead.

The owner answered the phone. “Are you still open?” I asked him incredulously. “Oh no, we close at 6pm. But, I call forward the store phone to my cell in case of a customer emergency.” I explained my attempt to repair my aging pipe and the part I needed. “Why don’t you meet me at the store,” he said. “I can be there in five minutes.” You know the rest of this story. I still smile when I drive by his store and recall his abundant service.

Abundance is a self-less gesture that changes the calculus of service from miserly subtraction to Midas-like addition. It signals to customers their preeminent importance. It telegraphs a true customer-centric operation. And, it elevates customer loyalty into the stratosphere. Such service is often the subject of stories we share for years, not just through next week.

The sports world was uplifted in the 2016 Rio Olympics 5000 meter heat when Abbey D’Agostino of the USA fell, causing her to trip up Nikki Hamblin of New Zealand, a fellow runner she did not know. D’Agostino could have regained her composure and continued toward the finish line. Instead she worked to help Hamblin to her feet. But, D’Agostino’s injured legs buckled in the attempt and Hamblin returned the favor, helping D’Agosion. Neither runner resumed the race until both could successfully run. Because neither was at fault for the fall, both were allowed to race in the finals. “It is a moment,” said Hamblin, “I will never, ever forget for the rest of my life.” The cheering fans that watched the abundant gesture are not likely to forget it either.

Give to your customers the very best that you have; their best will come back to you. The ROI will not just be in the form of retention, revenue and recognition; it will be a customer that works very hard to take care of your brand. A friend raves about her favorite restaurant. She admits she tides up the lavatory after using their bathroom so the next patron will be impressed. How can you serve with such abundance that your customers work as hard for you as you work for you?