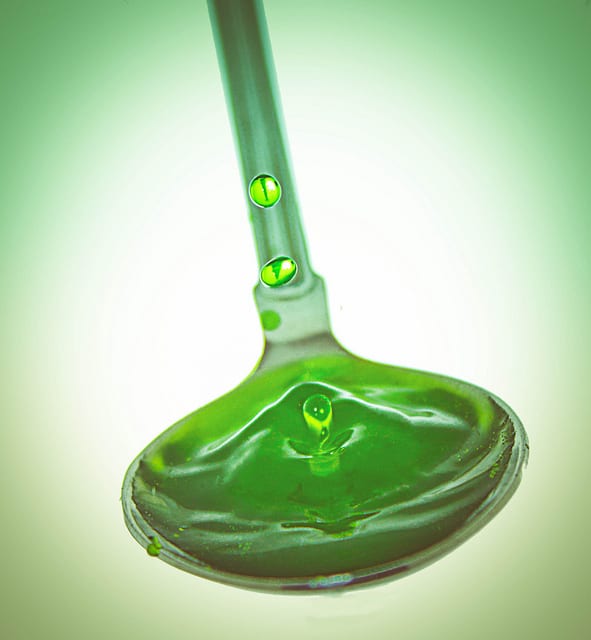 Castor Oil: “A foul tasting oil used in the 1950’s to cure whatever ailment a kid claimed he had that would keep him from having to get on the early morning school bus.”

My mother believed castor oil was a miracle cure. From a stomach ache to sore legs to ringing ears, a spoon full of castor oil was the “all-purpose” answer to almost any malady. But, she added a small twist. Before she directed me to, “Open your mouth,” she would ask: “What is the best tasting thing you have ever eaten?” For me it was wild blueberries. “Now, think about that great taste.” Thinking about those blueberries never altered the taste but it surely made the castor oil go down easier.

Protégés are sometimes faced with learning some skill or body of knowledge that is less than exciting. My best friend in grade school hated English literature but could not wait for math; I was just the opposite. Numbers bored me; letters bored him. But, I was the lucky one. My math teacher told funny stories about arithmetic formulas and made up clever math problems built around riddles. His English teacher was known for publicly humiliating any student who incorrectly diagrammed a sentence at the blackboard.

Step one is acquiring a keen understanding of your protégé’s interests and inclinations as well as his or her dreads and dislikes. Instead of diving into a new topic, probe to learn first if there might be some protégé angst about what lies ahead. Step two; fashion a way to approach the learning with the goal of lowering learner resistance. Replace anxiety with adventure; dread with opportunity.

Smart mentors find ways to “turn castor oil into champagne” by managing their protégé’s experiences to “think about blueberries.”