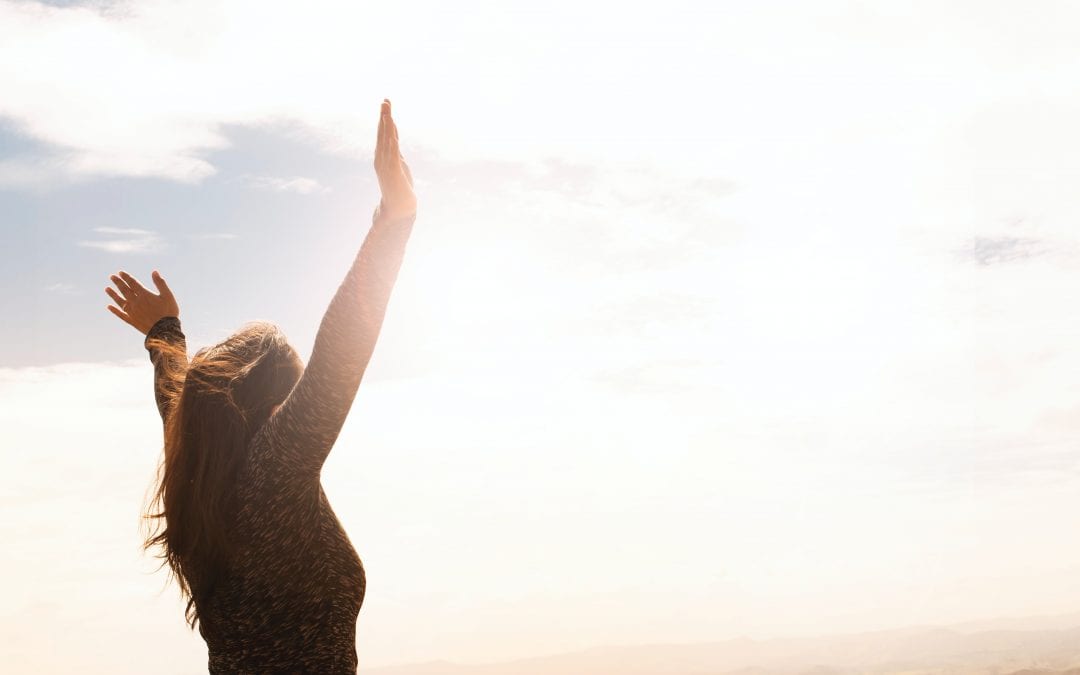 “Do you give the horse his strength or clothe his neck with a flowing mane? Do you make him leap like a locust, striking terror with his proud snorting? He laughs at fear, afraid of nothing; he does not shy away from the sword. In frenzied excitement he eats up the ground; he cannot stand still when the trumpet sounds.”

These powerful words from Job 39 open the movie Secretariat, a film about the greatest horse that ever lived. Not only did Secretariat (real name: Big Red) win the Triple Crown, he won two of the three races in record time that stands today, almost 40 years later. The storyline of the movie was about owner, Penny Chenery Tweedy, insisting trainer and jockey let Secretariat run his own race–that is, with minimum supervision.

What if mentoring was all about removing, not about adding? What if mentors believed their protégé was like a prize “race horse” that only needed the permission, proficiency, and protection to achieve greatness? What if mentors worked as hard to get out of the way as they did to control and direct?

Had Secretariat trainer Lucien Laurin or jockey Ron Turcotte decided they needed to dictate, direct and domesticate Secretariat we might never have gotten to witness his “frenzied excitement to eat up the ground” as he ran the race he was meant to run.

Set your protégé free and let him or her “learn like the wind.”