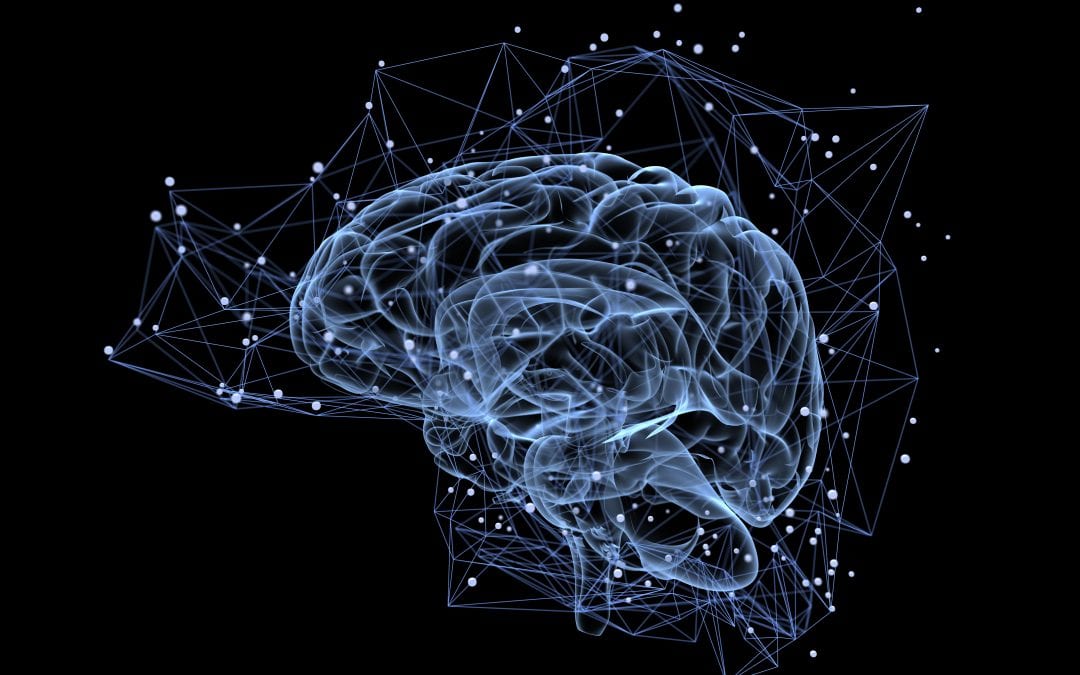 The last movie that starred Natalie Wood was the 1983 movie Brainstorm also starring Cliff Robertson and Christopher Walken. The gist of the movie was the creation of “the hat”–a helmet-like device that, when worn, could tape an exact experience its wearer was having (sights, sounds, feelings…the whole works). If another person then wore the hat and played the tape he or she would have the precise experience as the person who taped it. You could borrow an adventurer’s tape and vicariously experience extreme skiing, a fast canoe trip down the Amazon River, or skydiving over NY City without ever leaving your living room.

The climax of the movie came when one of the researchers, while working late on the device, started to have a heart attack. Alone in the lab, she quickly donned the hat and taped her own death. The mystery then became: if someone wore the hat and played her death tape would that person also die.

I won’t tell you how it ended. But, the coolest part of the movie was what she experienced right before the end—a continuous series of “memory bubbles” filled with the highlights of her life. The bubbles were like mini-scenes inside a giant, clear soap bubble. They were not all super big events; but all were significant experiences. The movie made a strong case for creating lots of positive memory bubbles. In the end, that is the essence of our lives.

As a mentor, you have the important opportunity of facilitating important memory bubbles in your protégé. Bubbles can be the byproduct a great insight-producing story. They can come from a poignant piece of advice that opens up a learning door for the protégé. They may originate from a powerful bit of feedback that produces an important turning point in your protégé’s learning.

The key thing to remember is this: you do not create memory bubbles; you facilitate (make easy) their creation in your protégé. The more you establish a mentoring relationship of safety, a spirit of non-judgmental inquiry, and an affirming attitude around experimentation, the more you help your protégé turn on the bubble-making machine! What can you do to become a significant memory-making guide for your protégé?