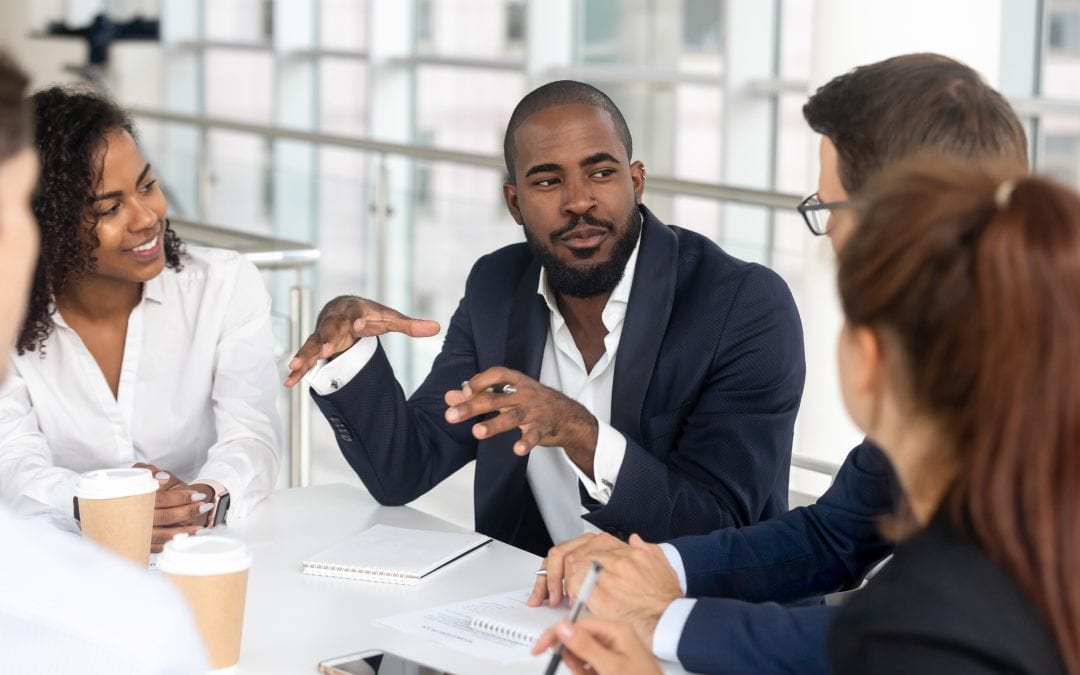 What are the top critical success factors for making mentoring a part of an organization’s DNA? It was a question used to open a mentoring workshop with a group of senior leaders of a major corporation. Not one single participant mentioned a need for more forms, better procedures, or more effective policies. In fact, the word “program” was not even mentioned. What were referenced were the building blocks for mentoring as an outcome rather than mentoring as a program. “Time to mentor,” “recognition for mentoring” and “training in how to mentor” landed in the top spots.

Harvard marketing professor Theodore Levitt wrote: “People don’t buy a quarter-inch drill bit because they want a bit. They buy a bit because they want a quarter-inch hole.” His famous line made me wonder how many efforts like mentoring, diversity, and performance management all start and fail because each was viewed as a program rather than an outcome. No one wants a mentoring program; they want mentoring to be a part of the culture. And, that requires examining the reasons mentoring is not already happening naturally in order to eliminate the barriers and/or add the capacities.

But, let’s go back to my workshop question. When participants asked for a resource to guide the act of mentoring, I was able to reference a few books including my own. But at the top of my list were the works of Lois Zachary, especially Creating a Mentoring Culture and her first book The Mentor’s Guide.

Great mentors have mentors. Even a mentor who begins with competence as a mentor needs renewal and review. And, there is also the role modeling that is at stake. Harvard Business School professor Rosebeth Moss Kantor is fond of saying, “Leaders are more powerful role models when they learn than when they teach.” Help mentors grow so they can help others do likewise.