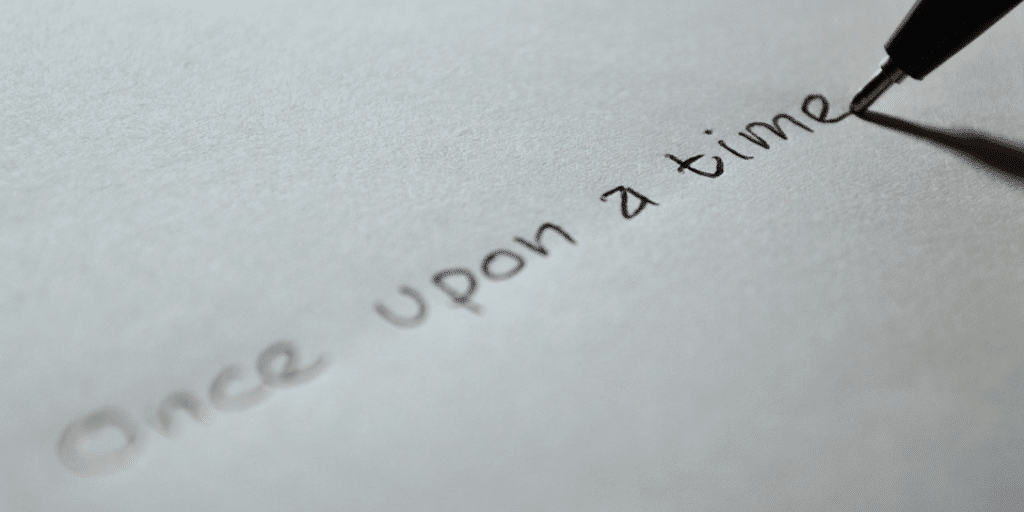 Last week, I requested an Uber in Richmond, Va., and got a delightful surprise. When I boarded the car at the Richmond Airport en route to a downtown hotel, my driver turned, introduced himself, and shook my hand. Then, he asked a magical question:

With my request for a story, driver Jackie “J.R.” Robinson handed me a picture album and began to narrate each page. The first page contained half of a one-dollar bill (with a story) and a few obviously very old American coins. He told the story of playing in an old abandoned two-story nearby house his mother warned he and his cousin to avoid, worried they would get hurt. As she predicted, they fell through the rotten floor. Fortunately, they were unhurt but discovered a large jar filled with very old coins.

The next few pages of the picture album contained currency from many unique countries, each with a story. There was the Iraqi bill with Saddam Hussein’s photo on it—currency that was supposed to have been all burned after he was killed but made its way back to the states via a soldier-passenger. There was the $10,000,000 bill from Zimbabwe—not worth enough to buy a hamburger! Finally, there was a $50 bill with no photo issued by the Central Bank of Iraq.

“Take that bill out and pass the album back to me,” J.R. requested as we were pulling into the hotel. “You can keep that $50 bill as my tip to you for being my customer.” When I resisted, he laughed: “Oh, I have stacks of those bills. I wanted you to remember my story with a souvenir; please call me next time you are in Richmond.”

He got the largest tip I have ever given an Uber, Lyft or taxi driver. I knew the Iraqi bill was likely worth only a few cents; but his gesture was innovative, sincere, and memorable.

Customers love stories. They love telling them and they love hearing them. Good stories make campfires worth lighting, cocktail parties worth attending and performing arts—well, the performing arts. They instruct, inform, entertain, warm and warn. A good story touches something familiar within us, yet shows us something new about ourselves, our lives, or our world.

Couple a story with your service. Look for opportunities for a “May I help you?” query to be followed by a “Would you like to hear a story?” question.

For more about the power of stories, read this guest post by James Mapes on “storytelling power.”