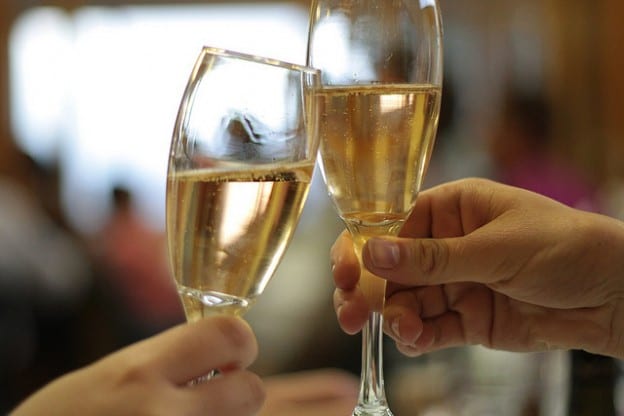 Effective mentoring relationships are rich, engaging, and intimate. But all such arrangements must come to an end, and no matter how hard we may try to avoid it, every ending has a bittersweet dimension. As Shakespeare so eloquently reminds us, “Parting is such sweet sorrow.” As you and your protégé reach the end of your partnership, how do you manage “farewell” with a focus on “well”?

Celebrate with Fanfare and Stories

Celebration need not be a party with band and banner; it can be as simple as a special meal together, a drink after work, a peaceful walk in a nearby park. The point of celebration, however, is to mark the end of the mentoring relationship. Celebration is a rite of passage, a powerful symbol of closure and of moving on to the next learning plateau.

A manager for a well-known West Coast software manufacturer mentioned that he was getting reports from other managers that supervisors who transferred from his department seemed to take longer than usual to adjust to their new supervisory roles. It was beginning to hurt his reputation within the organization as a supplier of competent talent. When he was asked to play back in reverse the events leading from his supervision to their new roles it quickly became clear that their relationships with him never came to a formal end — they simply stopped. Later, when he began including the ritual of a celebrative closure on their last day under his supervision, the adjustment problems vanished.

Celebration should be rich in compliments and stories, laughter and joy. Your protégé graduate needs your blessing more than your brilliance; your good wishes more than your warnings. Avoid the temptation to lay on one last caution. Your kindest contribution will be a solid sendoff with gifts of confidence, compassion, and consideration.

Lace your final meetings with opportunities to remember, reflect, and refocus. Let your recall questions bridge the discussion toward the future; merely reminiscing can mire the meeting in melancholy. Listen to your protégé with the devotion you would give your mentor. Honor your mature protégé with respect and recognition.

The quickest route to delivering a message of dependence is to follow up with a protégé too soon after departure. Wait a week or more before calling or visiting. Setting your relationship free takes space and time. Should you follow up at all? Absolutely! Partners follow up on partners. The key is, not too quickly. Allow weaning time.

Let your protégé be his or her own person. There may be times when a former protégé is being honored and you will feel the urge to share the limelight. We know a professor who always wanted to share the credit when one of his students achieved some award. While pride was obviously a part of his response — “I was his major professor” — the action tended to keep his former protégé stuck in the “I’m still his student” position. Let go. Move on. Celebrate the past but concentrate on the future.

Just as rapport building is crucial to the beginning of a mentoring relationship, a sense of adjournment is equally important at its end. Letting go is rarely comfortable, but it’s necessary if the protégé is to flourish and continue to grow out of the mentor’s shadow. In the final analysis, the upper limit of growing is “grown,” implying closure and culmination. Mark the moment by managing adjournment as a visible expression of achievement and happiness.