Leave the Gate Open for Protégés 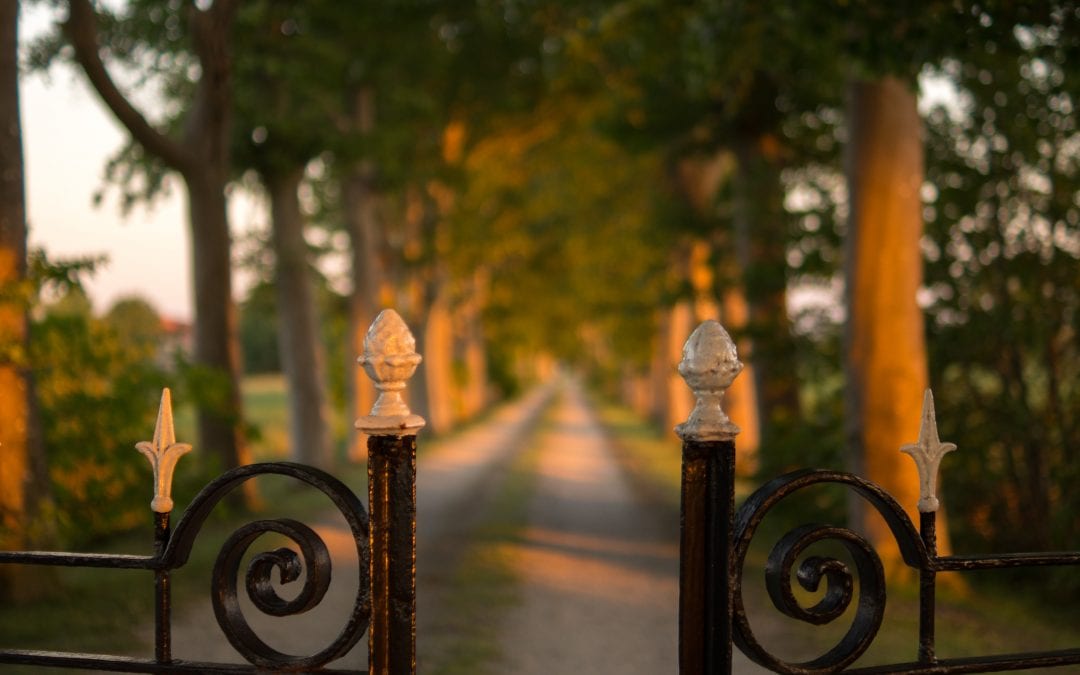 In 1907, Carnation introduced a new advertising tagline for its condensed milk product: “Milk from Contented Cows.” Growing up on a cattle farm where we produced our own milk, I often heard the ads and wondered what made a cow contented. Cows seemed to already have a life without much stress. My dad suggested it probably meant milk from a cow that was (or thought it was) free and not confined to a set geography.

“Someone left the gate open,” was the usual explanation for those rare occasions when a group of our cows escaped their fence and barbed wire bordered field to wander into the woods, along the public road, or into a neighbor’s fields. When a group of cows shed their prisoner status for an early morning hiatus, my father’s directive to me or my brother was to go retrieve “the contented cows.”

The contentment of cow freedom, however, carried a modicum of cow challenge. Cows in our fields could always count on water plus shelter from the hot sun or rain. There was green grass to graze in the summer and hay bales thrown from the back of a truck in the winter. However, outside the walls of security they were subjected to fast cars on the road, no shield from the stark elements of nature, and vulnerable to unscrupulous farmers willing to quickly load up a few strays and take them to market instead of returning them to their rightful owner.

Protégés are like cows. No, I did not say protégés were cows. But, the concept of freedom and contentment are similarly linked. When mentors “leave the gate open” giving protégés the freedom to explore, experiment and risk, their contentment results in greater learning and enhanced innovation. Empowerment does not mean unlimited license; it means responsible freedom. There is no place in organizations for reckless actions or foolhardy performance.

When mentors treat protégés like partners, protégés respond by acting like owners who are eager to take care of the organization. They embrace challenge and change instead of acting like an entitled victim when a part of the realities of business challenges. And they deliver excellence when barbed wire fences are removed—those barriers of purposeless learning, threat of retribution for error, or the perception of no reward for responsible risk-taking.

If you are a mentor, leave the gate open and become an obvious champion of contented protégés!

To learn more about powerful mentoring, read “How to be a Great Mentor” posted by Jacquelyn Smith on May 17, 2013 on www.forbes.com