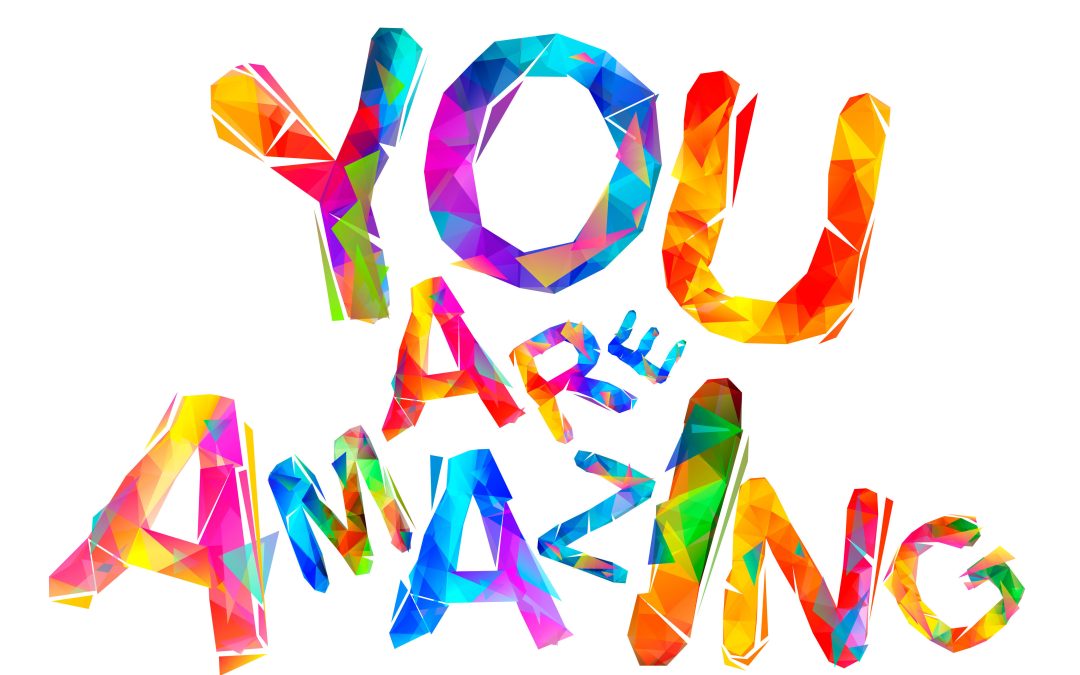 As my niece, Julie was preparing her three-year-old, Harper, for bed, it came time for bedtime prayers. “What are you thankful for, Harper?” Julie asked her. Assertively and without a moment’s hesitation, Harper replied, “I’m thankful for me because I’m amazing!” Earlier that day, she had looked at herself in a hand mirror and proudly commented, “You look astonishing.” What was the source of such self-confidence?

Every organization on the planet would like to be populated with employees who view themselves as amazing. Amazing people produce amazing results. Harper, just like her older brother, Riley, is treated like a super bright, amazing kid by her parents. They are both showered, not with extravagant gifts, but with luxurious freedom and generous support. They are educated with questions, not spoon-fed with statements, fostering discovery and insights instead of reactions and instructions. They are led without their parents having to resort to guilt, bribes, or threats. And they live in an environment filled with more fun than frowns, more dancing than demanding. Such treatment yields self-esteem squared.

Remember My Fair Lady? Professor Henry Higgins wanted to see whether he could take a lowly flower girl from the streets of London and train her so well that he could pass her off as a member of the nobility at an upper-crust ball. As Eliza Doolittle learned the ways and speech of an aristocratic lady, she became one. But the biggest punchline of the play (and movie) was Eliza’s poignant line: “The difference between a lady and a flower girl is not how she behaves, but how she is treated.”

What do three of the world’s best-known leaders think about creating amazing associates? “Train people well enough so they can leave,” wrote Sir Richard Branson, CEO of Virgin Group. “Treat them well enough, so they don’t want to.” Jeff Bezos, the founder of Amazon, said, “Work hard, have fun, and make history.” And Elon Musk, CEO of Tesla and currently the world’s richest man, said, “I think it matters whether someone has a good heart.” He should meet amazing Harper!