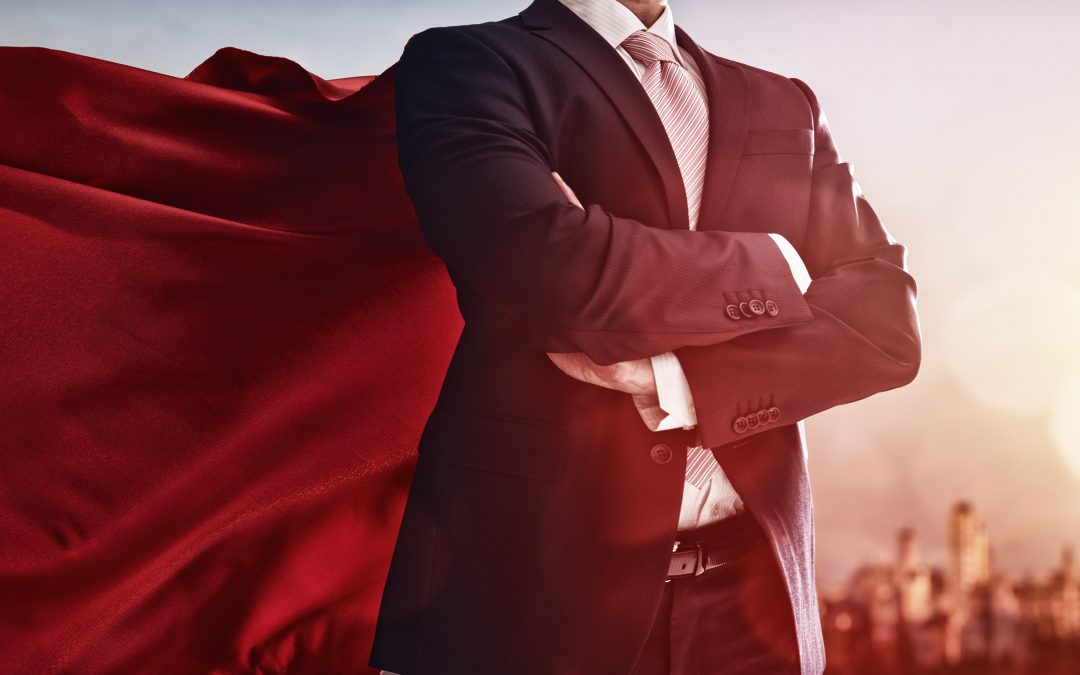 The true story is a part of the Southwest Airlines folklore—stories you would retell around the corporate campfire. A customer repeatedly wrote a complaining letter after each of Southwest’s flights. She complained that Southwest did not have first-class, that they did not have assigned seats, that they failed to serve meals, on and on. The public relations team struggled to find new ways to try and appease Mrs. Crabapple.

The final straw came when she wrote a letter complaining the flight attendant was not serious enough during the safety briefing. The PR team elected to pass this complaint letter in response to then CEO Herb Kelleher with a bit of background about the never-happy customer. In less than a minute, Herb penned a quick note to the customer.

“Dear Ms. Crabapple. We will miss you. Love, Herb”

It was direct and charming. It reflected a bold authenticity that revealed strength of character and confidence. It was raw leadership unadorned by dressed-up diplomacy or gift-wrapped candor. And it signaled to associates at Southwest that realness was valued over roleness; genuine honesty was more important than interpersonal caution. “Be courageous” is one of Southwest Airlines’ Warrior Spirit core values.

When Sharon Allred Decker became the president of the Dorcaster Division of Tanner Company, she asked me to keynote her first company-wide meeting in Boca Raton, FL.  Historically, the “state of the company” presentation by a division president was a slide-filled, number-driven “living annual report.” Decker embodied a completely different style of leadership than presidents in the past. Instead of the usual podium, there was a large wingback chair in the middle of the stage. Decker sat in front of hundreds of attendees and opened with, “I’m Sharon. Let’s talk.”

The audience was so stunned there was a long silence as she waited for the first question.  When it came, the questioner inquired about a long-term thorny issue that impacted most everyone in the audience. Sharon surprised the delighted audience with her response. “I do not know the answer,” she said. “Will you be willing to work directly with me to find a solution?” The questioner was noticeably moved. At the break, following the long-standing ovation, I overheard her telling someone on the other end of a phone call, “And the president has asked me to work directly with her to help with a big problem.” Decker’s next stop would be President of Tanner Company followed by an appointment as North Carolina Secretary of Commerce.

Kelleher and Decker shared a trait possessed by all great leaders. The courage to be who they were out loud and in public. Such leaders do not need the trappings of pomp and circumstance symbols or sycophants with blind obedience to affirm their influence. They led from a core of authenticity. Herb was driven by a mission to maintain a company committed to the constituents Southwest served. Sharon was guided by a deep faith that service to others in all contexts was her life purpose.

Leaders are not fearless beings who stoically snub their noses at terror. They are real-life human beings who face danger standing on rubber legs with their stomachs in their throats.   Danger makes them as queasy as a young recruit posed for his first taste of battle. But great leaders lean into danger out of a strong sense of courage and character. “Everyone has butterflies in their stomach,” said the late sales guru and author Zig Ziglar. “The only difference between a pro and an amateur is:  the pro has the butterflies in formation.”

John Ellis wrote a powerful article entitled “Strategy” that appeared in Fast Company magazine. “Real leaders go out and rally the troops, plant the flag, and make a stand,” he wrote. “If the issue is confidence, they conduct themselves confidently. If the issue is trust, they make their company’s business transparent. If the issue is character, they tell the truth. They do not shirk responsibility; they assume command. Because a fundamental ingredient of business success is leadership. And the granular stuff of leadership is courage, conviction, and character.”