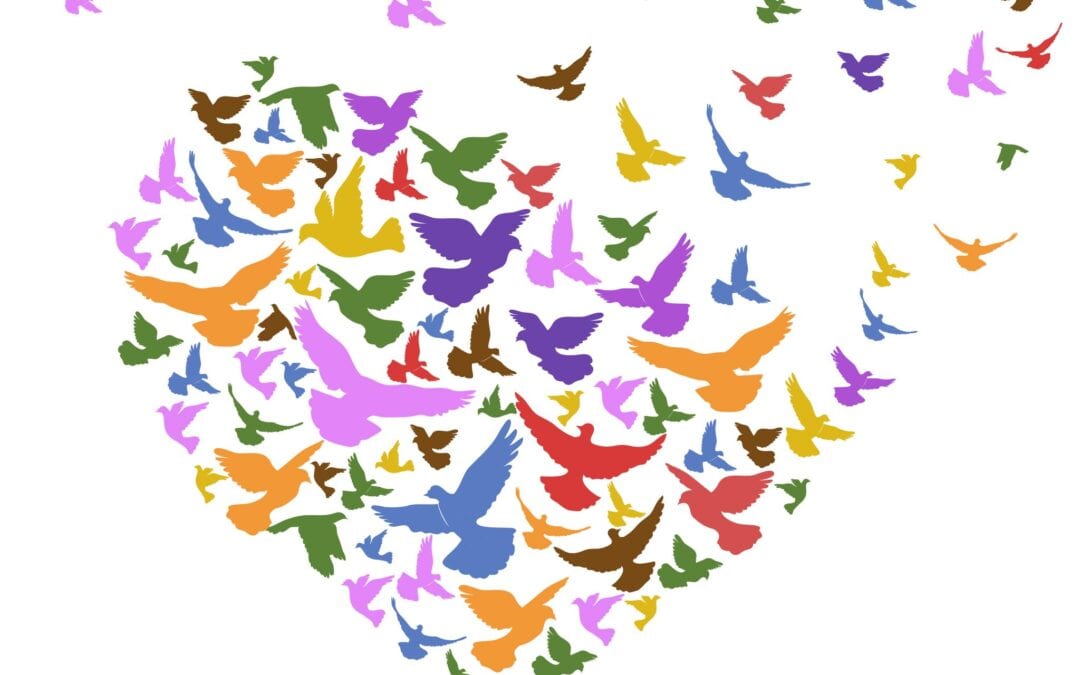 Fireside chats can generally yield surprising depth and insights. When the chat leader is a CEO and the audience includes high-potential leaders at an executive training retreat, it can be doubly poignant and powerful. Fireside chats afford a crucible for candor and a forum for authenticity. Ten years ago, I was a trainer at the retreat and a guest at the after-dinner fireside chat.

“What are the most crucial qualities of a great leader?” was the question an armchair participant shot point blank at her charismatic CEO. The CEO catalogued the typical top-ten leader features you might expect would accompany such an answer. Then, after a long pause, he added, “…and, grace.” It provoked silence. Everyone in the room waited on the edge of their armchairs to learn more about this unexpected addition.

“Grace is about acceptance; the opposite of judgment. It is the building block of a culture that nurtures innovation and invention. It is ironically the same word we use for elegance with a sense of purity.” No one in the conference center living room expected this tough, results-oriented leader to suddenly turn philosophical. But, he did. And, they were clearly moved.

He briefly highlighted a tragic story many in the room had heard on the news. It was the basis of a 2010 movie entitled Amish Grace. I later Googled the story for the facts, and this is what I learned.

The milk delivery man in Georgetown, PA, lost his infant daughter. He never got over it. Nine years later, Charles Roberts who was married and the father of three children, burst into a one-room Amish schoolhouse in Nickel Mines, Pennsylvania, with a handgun, 12-gauge shotgun, rifle, cans of black powder, stun gun, two knives, a toolbox and restraint devices. He told the boys and teacher to leave the room and he boarded up the windows. He lined up the ten young girls and shot them. Five died; five were severely wounded. He then shot himself.

I never forgot the example and the way he tied it to leadership. We live in an era when disruptors thrive and marketplace followers struggle just to keep up. Incremental improvement, once the standard for progressive leadership, has been replaced with “If it ain’t broke, break it.” Warp speed to market has become a table stake. And, those in constant pursuit of innovation are the only ones likely to end the race in the winner’s circle. It means leaders must foster inventiveness as well as its “fail fast-learn fast” corollary as their keystone of success.

Leaders with grace lead with deep confidence. They exhibit no need to resort to creating fear or relying on authority as the mantle for their influence. They imbed the spirit of encouragement in their pronouncements meant to challenge. They know that humility is more powerful than vanity; concern is more influential than command. And the leader with grace can release the finest from employees ensuring the perseverance of their brand.

We enter the season of hope. A new administration is about to be sworn in; a vaccine is being administered to stop a tragic pandemic, and a holiday of giving is about to brighten hearts of young and old. Let this also be a time of grace—a movement toward validation and kindness, not divisiveness and judgment. Be willing to listen to learn; be affirming to those who are different; and be quick to forgive others. Happy holidays. Grace is a magical spirit that heals as it empowers.

Note: This blog is adapted from one that appeared a year ago on SmartBrief on Leadership and earlier on LeadChangeGroup.com.