“I Need Ammunition, Not a Ride” 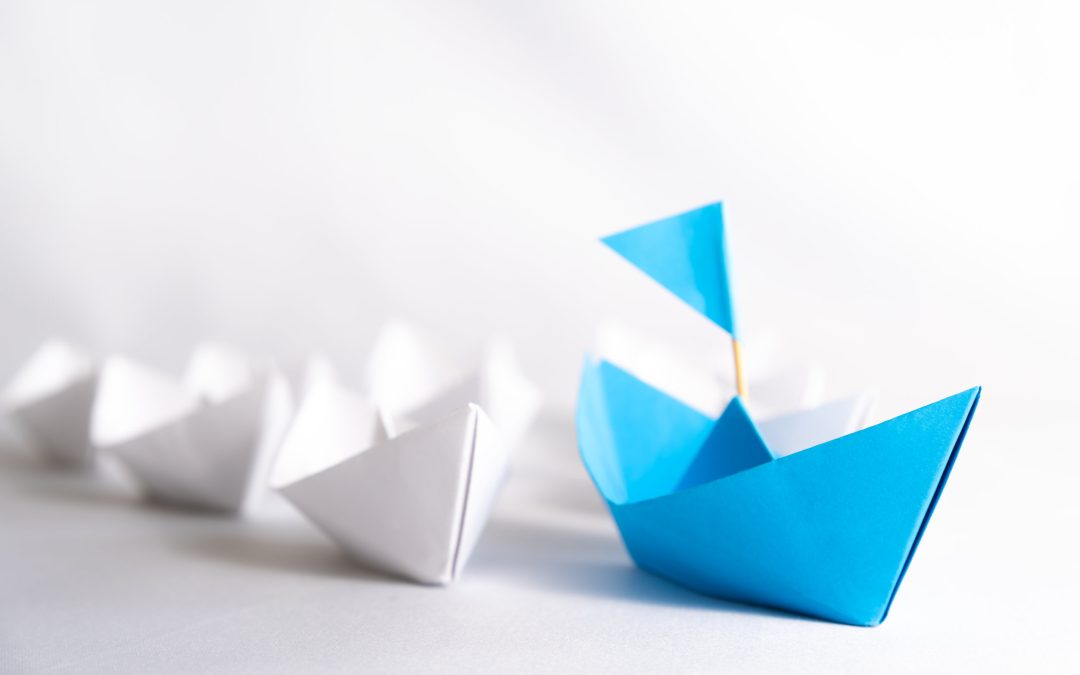 There are many one-liners that will come out the Russian invasion of Ukraine. But the most instructive line for leaders is the response President Volodymyr Zelenskyy made when offered a way to safely exit his country during the Russian siege on the capital city of Kiev. It was his way of courageously standing with his people in defending their country rather than duck and hide as the #1 target for an assassin’s bullet.

Great leadership requires courageously standing for what you believe and ignoring the expedient, convenient, easier, safer, or risk-averse routes. It involves taking the high ground with its allegiance to values. And it requires the recognition that leaders walk in a spotlight. Their associates watch their moves, not their mouth. As humorist Will Rogers said, “People learn from observation, not conversation.”

In his monthly column on strategy in the October 2002 issue of Fast Company magazine, John Ellis wrote, “Here’s what real business leaders do. They go out and rally the troops, plant the flag, and make a stand. They confront hostile audiences, and they deal with the press. If the issue is confidence, they conduct themselves confidently. If the issue is trust, they make their company’s business transparent. If the issue is character, they tell the truth. They do not shirk responsibility; they assume command. Because a fundamental ingredient of business success is leadership. And the granular stuff of leadership is courage, conviction, and character.”

Let us take a moment to praise the courage and conviction of the people of Ukraine. Let us salute their amazing leader as they together stand for freedom and the rights of a sovereign nation to govern itself.