How To Build A Legendary Organization 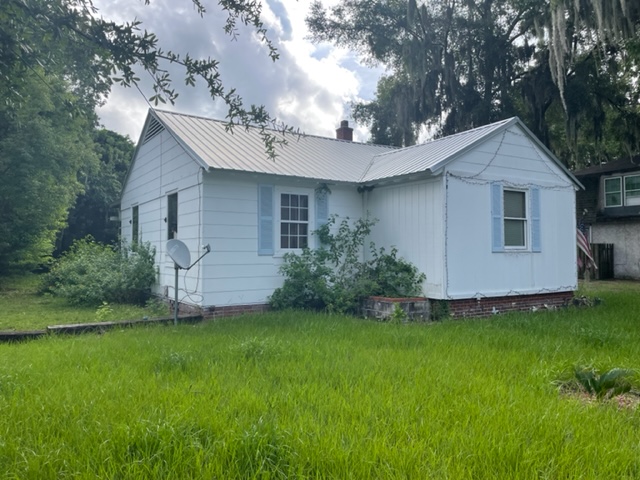 This is my birthplace in Brunswick, GA. My wife and I located it this weekend while vacationing on Jekyll Island nearby. I lived in this house for the first three years of my life when my parents worked at the nearby shipyard building warships for World War II. My dad was a carpenter supervisor; my mother was a dietician in the commissary that fed the thousands of workers. But I also learned the remarkable story of their employer, J.A. Jones Construction Company.

When the U.S. entered World War II in December 1941, the country was way behind on the number of warships needed to succeed. In 1942, for example, enemy U-boat attacks were eliminating U.S. ships faster than they could be built. As a result, President Franklin Roosevelt announced that some of the country’s shipbuilding burden would be borne by private industry. J.A. Jones Construction of Charlotte, NC, won the bid to build what was called Liberty ships used primarily to transport people and supplies to the war front. The Brunswick yard opened in February 1943 and, over the next two years, would launch over 200 warships, each over 440 feet long and weighing over 10,000 tons. Using employee-centered methods, the company reduced the time to build a ship from over a year to under two months. At one point, the yard was launching a ship every two weeks.

What did J.A. Jones Construction Company do to get their workers to willingly give up their holidays and weekends to meet self-imposed construction deadlines?

J.A. Jones recruited not only local area residents but appealed to men and women in rural areas throughout Georgia. The company promised to provide all skills training needed. Remember, the workforce in the early 1940s was still reeling from the depression. J.A. Jones paid higher than usual wages, provided employees with housing, underscored the noble purpose of wartime preparation, and treated employees with great respect. My parents gave up their teaching jobs fifty miles away to join this shipbuilding cause. Since many men were fighting overseas, the lion’s share of employees were women. To honor that fact, each time a ship was launched, J.A. Jones made certain a female skilled laborer was on the raised platform with dignitaries to watch the customary bottle of champagne be crashed across the bow as the ship slid into the Brunswick River.

The first time my parents visited us in the 1970s, after we had moved to Charlotte for my first professional job, they wanted to see the J.A. Jones Construction company headquarters building. We listened to them joyfully buzz in the backseat about their history with the company as if it had been the previous week. It always seemed odd since over thirty years had passed. Now, I understand. Being a great employer not only can make you respected; in the eyes of your employees, it can make you legendary.