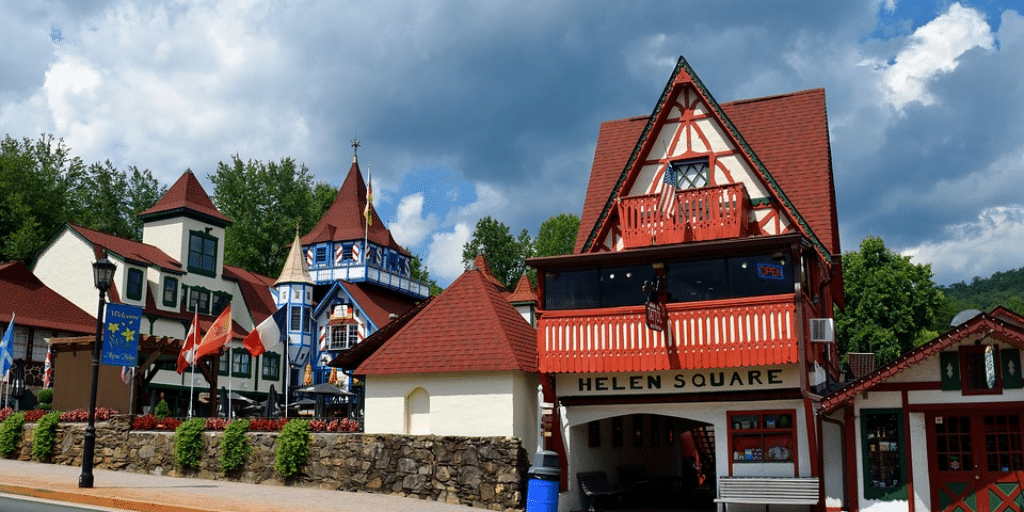 In Greek mythology, Helen, like many rock stars who followed her, had no last name. She was simply known as Helen of Sparta.

Mythology claims she was the daughter of Zeus, the head god of all the inhabitants of Mount Olympus. Married to King Menelaus of Sparta, she was considered the most beautiful woman in the world.

She was kidnapped (some say seduced) by Prince Paris of Troy—an affront which triggered the Trojan War you read about in Homer’s Iliad and Odyssey. Paris (played in the movie version by Orlando Bloom) was killed in action and Helen was reunited with Menelaus. They also sorta lived happily ever after.

The impetus for the Trojan War was not a military response to a “go get back my wife” directive from an angry king. The people of Sparta were proud of the fact that the wife of their king was renowned for her beauty. It took little encouragement for them to wage a 10-year war at great sacrifice to their families. Their vision and cunning lead to a giant wooden horse, disguised as a victory gift, being pulled into the city walls by the Trojans as soldiers pretended to leave as if they had lost. Many Spartan soldiers were hidden inside. Once inside the walls of Troy they won the war and ended the siege.

Fast forward to 1969. Helen, Georgia, was a sleepy logging town that grew up along the banks of the Chattahoochee River. As the logging industry dried up, the town lost its prize source of revenue and pride.

Given the fact that the town sits in a valley surrounded by the Blue Ridge Mountains, it already had the feel of a Bavarian alpine town in the Alps. The city fought the war against extinction by passing a zoning ordinance that every building inside the city limits assume a classic southern German style (example above). Even national franchises like Wendy’s, and Huddle House had to retrofit their buildings to look Bavarian. The annual Oktoberfest held in the center of town draws thousands of visitors.

But, another unexpected benefit occurred.

As visitors flocked to the quaint town now laced with shops, restaurants and entertainment, a service culture emerged. The rough edges of a lone logger were honed into the smooth warm, service-focused hospitality of a friendly neighbor. The town developed a safe, family-friendly atmosphere that welcomed diverse visitors. Bikers view it as a special haven for gorgeous mountain rides on an Autumn day. The surrounding mountains are dotted with wine vineyards. A hot air balloon competition selected Helen as it home base. Birdwatchers, anglers, campers and nature lovers praise its rustic setting and inclusive attitude.

Like the rescue of Helen of Troy, the service transformation of Helen, Georgia, required vision and cunning. Like the military leaders of Sparta, Helen depended on civic leaders with the will to stay the course over many years.

Today, we use “spartan” as our word for rigor. It is a trait of civic courage that has propelled Helen, Georgia, into a thriving community famous for its tenacity and relentlessness like the Chattahoochee river that runs through the heart of the city and the souls of its citizens.

For more reflection on “surprising service,” I invite you to flashback to this 2013 post Where Did All the Surprises Go?