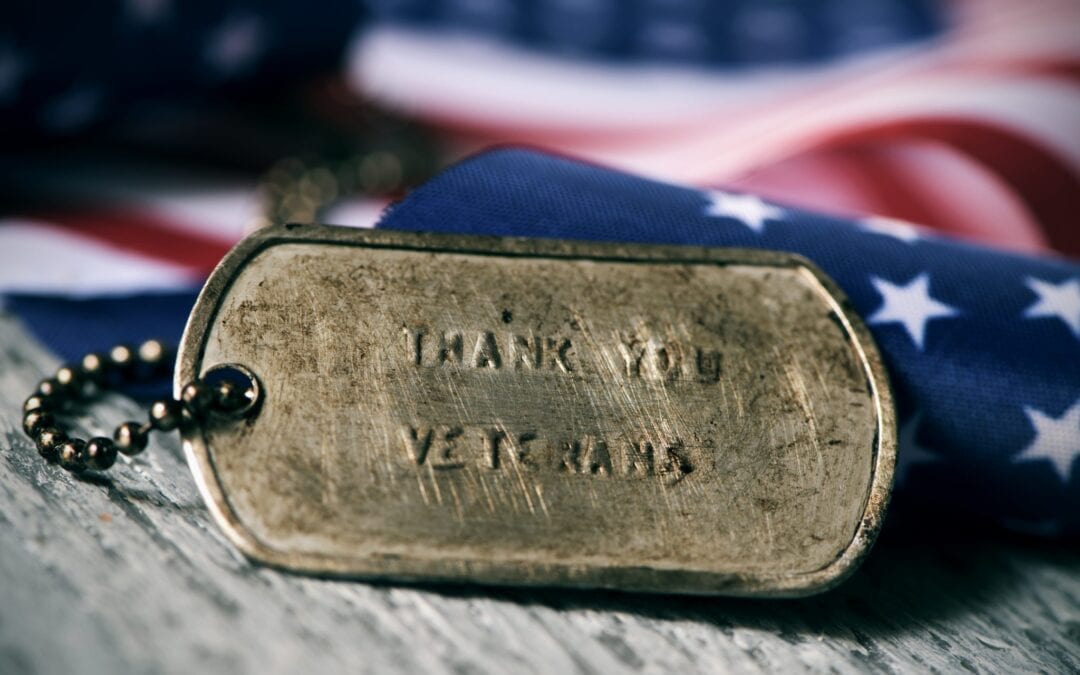 The word “veteran” means someone who served in the military. But it also means someone who has had long experience. Service in the military does not begin as an experienced soldier but rather as an anxious, naive, and lowly recruit. A recruit has no rank, no ribbons, and no power; just a lot of KP and guard duty all night long in the cold. Boot camp starts for most with a sergeant screaming in your face, making nasty remarks about your mother, and demanding you do fifty push-ups on command.

When I arrived at Fort Dix, NJ, as an Army recruit, I spent the first couple of days in the reception area completing forms, taking tests, getting uniforms, learning to march, and getting my hair cut really short. One evening, a kind sergeant took a group of us aside to prepare us for the beginning of eight weeks of basic training.

“When you get off the bus on the other side of Fort Dix,” he told us, “a very angry drill sergeant will begin his job of mercilessly harassing you. Remember, he does not know your mother; he does not know you, he is not even speaking to you personally, although it will feel like he is. He is speaking to your rank. And you are a private E-nothing, the lowest possible rank in the Army. Stand tall, be proud, and remember who you really are.”

Customer service has its veterans, those highly experienced service pros who know the tricks of the trade and have seen it all. But there are also newbies who are prone to take personally the tirade of an unhappy customer. They are likely to blame themselves for a hiccup in the service system. They might be overly nervous about asking a question for fear of looking inept.

They need to be given the space to learn from their errors, the wisdom of someone who can turn honest mistakes into helpful competence, and publicly celebrate their participation in the nobility of service to others. Give them your support, encouragement, and help them never lose sight of the great person someone selected for their role.