George Floyd is Our Neighbor 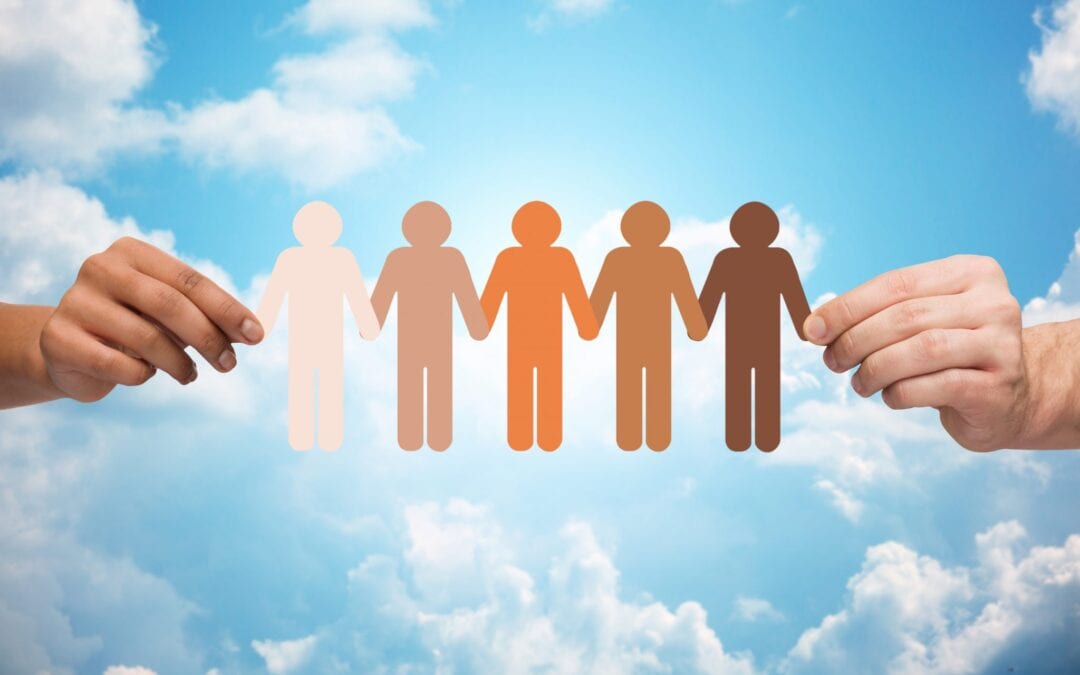 The Good Samaritan is a story of kindness widely known across all faiths, not just those anchored to the New Testament. But, in many ways the back story is particularly instructive during these chaotic days of riots in the streets over racial prejudice and social injustice.

The story starts with the words: “A certain man was going down from Jerusalem to Jericho.” That route was seventeen miles long descending steeply over two thousand feet and very difficult, rocky terrain.

The parable continues: “…and he fell among robbers, who both stripped him and beat him, and departed, leaving him half dead.” The Jerusalem-Jericho route was at that time populated by thieves. It was even called the “Way of Blood.” Both a lawyer and a priest traveling the same way saw the injured man, but moved to the other side of the road and ignored him. But, a Samaritan, had compassion on the man, bandaged his wounds, took him to a nearby inn and paid for his care.

The centerpiece of the story is the fact that the injured man, assumed to be a Jew returning from the Holy City, was helped by a Samaritan. Samaritans were deeply hated by Jews who often called them “half breeds” and “heathen dogs.” But think about this part. If the “certain man” was going downhill, that means the Samaritan had just travelled up the steep long hill and was likely exhausted. Still, he stopped to help instead of thinking, “I’m too tired” or “He hates me.” Also, keep this powerful thought in mind. The famous parable was Jesus’ answer to the question: Who is my neighbor?

So, what’s the point? Your “neighbor” is the beggar on the street with an empty cigar box pleading for money, we assume is going to be used to pay for booze. Your neighbor is the black and brown person rioting in the streets over deep seated frustration with racial inequality.  Your neighbor is that customer who returns merchandise after heavy use and demands a full refund. Your neighbor may not be your friend, but she or he is a fellow traveler on the same planet and as such deserves respect and kindness.

“Whatever affects one directly, affects all indirectly,” wrote Dr. Martin Luther King. “I can never be what I ought to be until you are what you ought to be. This is the interrelated structure of reality.” It starts with seeing all fellow human beings as your neighbor and then doing precisely what caring, good neighbors do. The next time you see your version of “a certain man,” take guidance from the exhausted Samaritan. Be a caring, good neighbor.