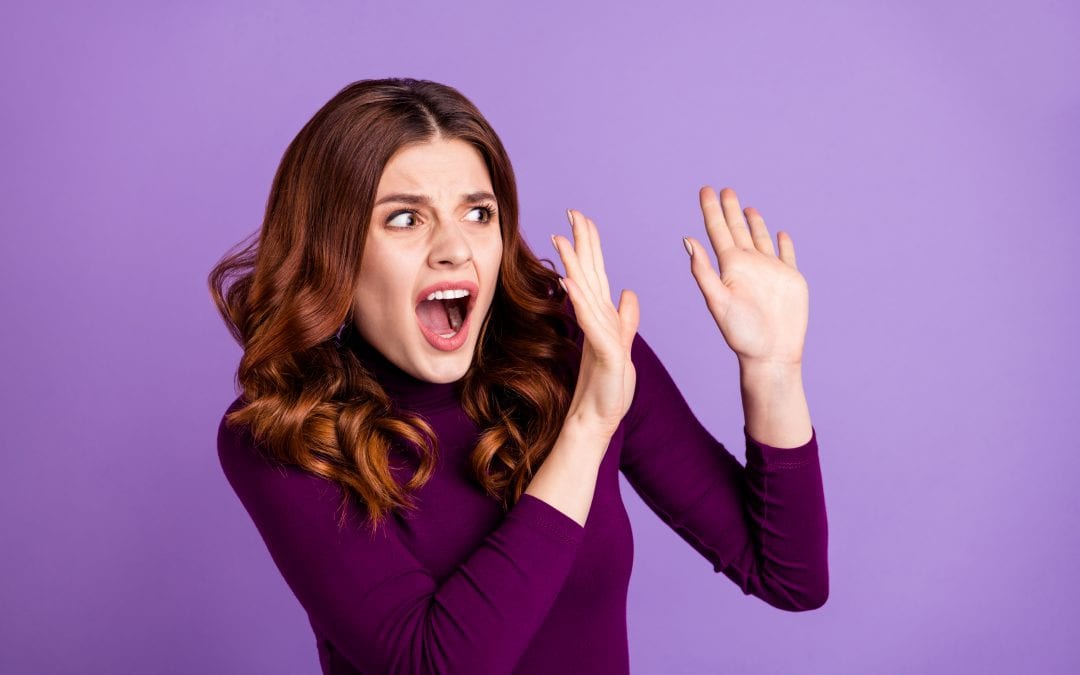 Sam was at it again with Brian, long-term colleagues, this time in a meeting with 70 others. The exchange between Sam and Brain was familiar to many and always disturbing and disruptive. Sam said, “You’re stupid if you think that will work,” and Brian replied, “Shut up, Sam.” To add to the organization drama, Brian was the Chief Product Development Officer, to whom Sam reported, and their audience was their indirect reports and other department representatives. The company benefited and grew from the accomplishments that Brian and Sam led, but at what cost?

Teams and organizations benefit from setting standards of excellence. Excellence connotes a high bar for achievement and encourages followers to strive for the best. Excellence leads to innovation and products and services that make life better. Organizations that encourage excellence provide environments and resources where people do their best work, regardless of position or task.

The patterns and practices we develop and employ at meetings persist over time, without attention to change and improvement. Meetings are effective when agendas are distributed at least a few days in advance, time is regarded as valuable, and actions and outcomes are captured as a basis for progress. Beyond these good mechanical practices, meetings produce better results when others feel included and valued during the meeting.

Some might think that Brian and Sam’s behaviors would not survive in Zoom-mediated environments. On the contrary, the fiery exchanges continued to occur, and colleague reactions were similar or heightened. The consequence of the disruptive behavior is that it shut out participation and shut-down contribution. Colleagues worried that their comments and contributions would be ridiculed. And, the impact was particularly palpable on organizational newcomers and early-in-career colleagues.

People-centered leaders build teams where open and transparent dialogue replaces guarded and cautious communication. These leaders build trust and encourage us to bring our best to every situation. Unlike Sam or Brian, what can you do to create environments where everyone is heard, and customers benefit?

If you keep doing it the same way, you are going to keep getting the same results. Mike Horne coaches leaders to close the gap between possibility and probability. Learn more at mike-horne.com.