Delivering “Service with a Hop” 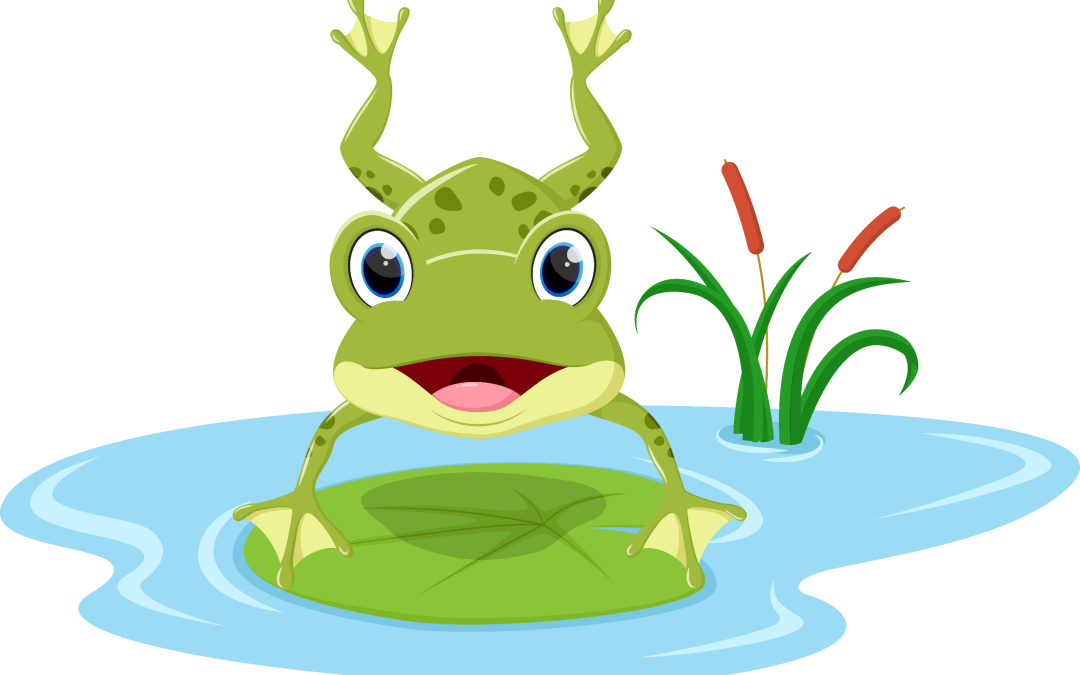 The Green Frog Restaurant sat on Lee Avenue in downtown Waycross, Georgia. The site is now the offices of Byrt Financial Advisors. Their board room sports the bar from the original restaurant; old photos and menus don the walls. But it is the backstory that makes these facts significant.

In 1938, Bill Darden started The Green Frog at the age of nineteen. It was originally a tiny 25-seat diner offering great food at moderate prices. Opened at the end of the depression, Bill knew dining out in a small town was a luxury. So, his menu encouraged guests to “Enjoy Life, Eat Out More Often.” He welcomed everyone into his restaurant, regardless of race, a courageous move in the deep south in the forties and fifties.

But Bill’s secret sauce was his excellent customer service. He called it “Service with a Hop!” All guests were greeted as they entered the diner and could count on attentive, “the customer is king” kind of treatment. His reputation grew, as did his bottom line. He started a seafood restaurant in Lakeland, Florida, called Red Lobster. Given his pioneering spirit, he wanted to know if a seafood restaurant could be successful if not located in a coastal town; Lakeland was in the dead center of the state.

In 1970, he sold the company to General Mills, which added Olive Garden, Bahama Breeze, Longhorn Steakhouse, and many more as a part of the Darden Restaurant Company. Today the company has almost 2000 restaurants and over 175,000 employees. Bill Darden died at 75, but the company continues its trademark “Service with a Hop.” Look for ways to create a legacy of Bill Darden-type customer service.