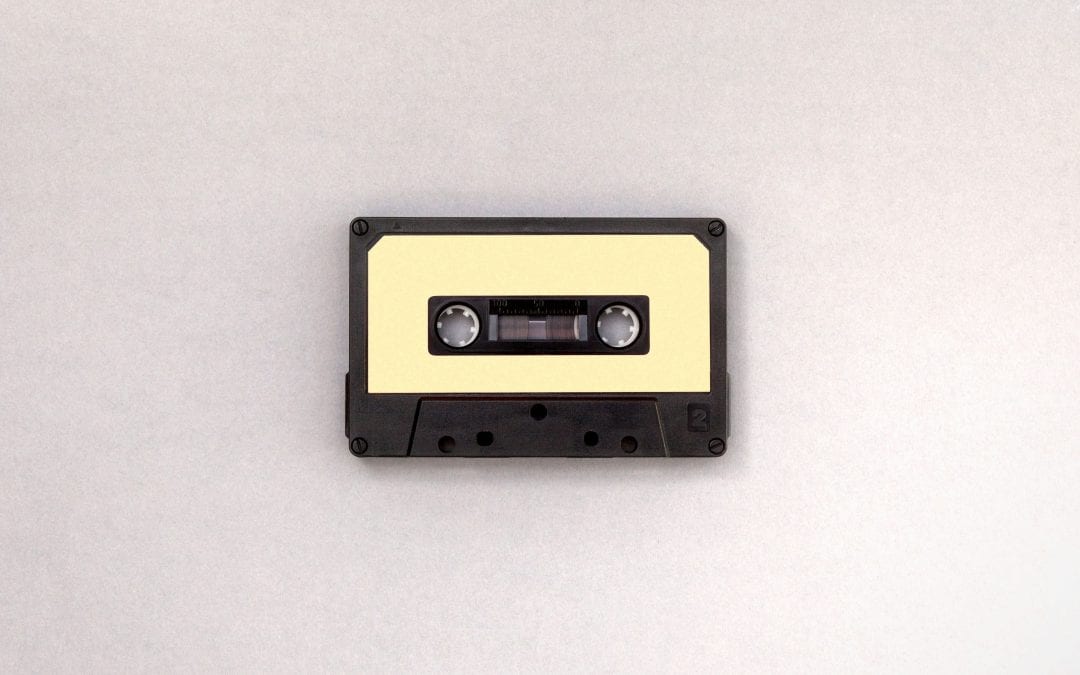 Over the holidays my wife and I visited the U.S.S. Intrepid, an aircraft carrier docked in the Manhattan harbor.  The museum on the deck of the ship houses the space shuttle, Enterprise. Nearby is a tribute to Charles F. Bolden, Jr. who served as NASA Administrator from 2009 until he retired in 2017.  It could be a simple historical story.  But, it a story of major achievement over enormous odds with a surprise factoid.

Charles was born in Columbia, SC.  Excelling in high school, he longed to go to West Point.  But his appointment was blocked by then segregationist Senator Strom Thurman.  Bolden is African American.  With countless letters to President Lyndon Johnson, he ultimately landed an appointment to the U.S. Naval Academy.  He was president of his class. As a Marine Corps fighter pilot, he flew over 100 sorties into North Vietnam, Laos, and Cambodia and began his fast track career that took him to the rank of Major General.  He entered the NASA program in 1980 and ultimately spent over 680 hours in space.  He commanded the first joint American-Russian space shuttle mission. He was appointed NASA Administrator by President Obama in 2009.

There is one little factoid tucked in his impressive resume that got me thinking about delivering service that soars.  While in space Bolden carried a cassette tape of music he played as he worked.  The actual cassette is on display at the Intrepid museum.  And, what do you think might be the music that inspired his highly technical, exceedingly difficult space work?  Handel’s Messiah, a musical composition arguably the greatest composition ever written.  The best inspired the best.

It is easy to view a service role as performing a chore, duty or task.  But, what if you considered delivering service to others to be your vital and inspiring work on a masterpiece?  After all, your signature will be on every component of the experiences you create.  How would you like it to be judged?  If your next act of service was to be the one that defined you forever, how would you like it to be remembered?  Yes, there are barriers to soaring.  Bolden did not let the unfortunate attitude of a Senator stop his quest for the best.

Serve others like this is your reason for being on this planet…because it is.  Give the best of what you have…because you can.  Soar to the top as a winner…because you are.