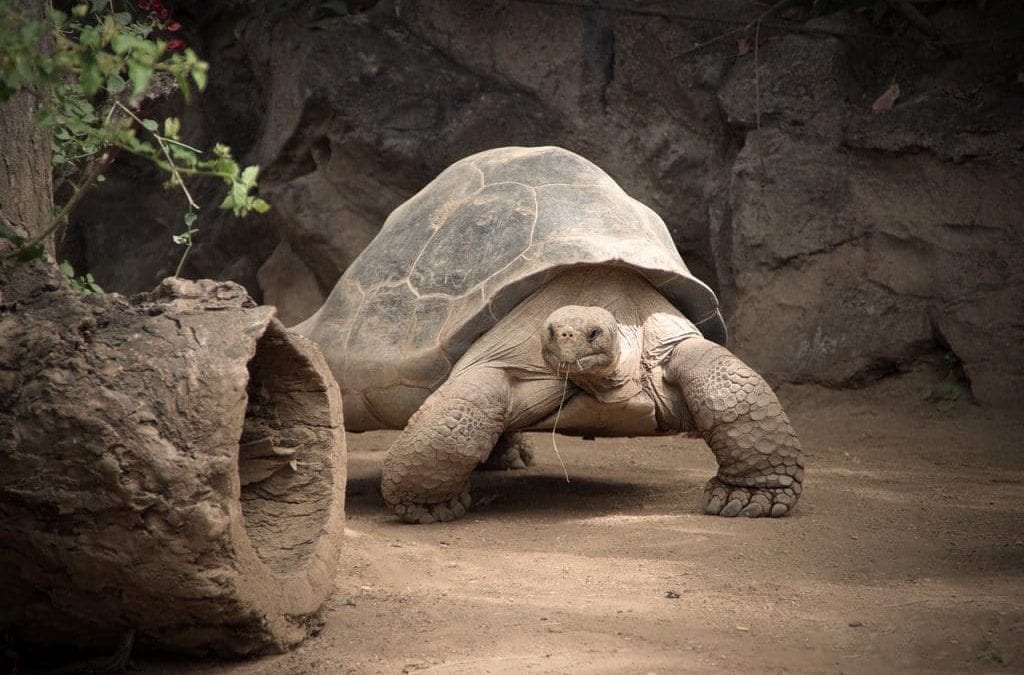 Aesop was a wise Greek philosopher. His fables gave us life lessons in a fashion far more memorable than our mother’s repeated advice. The fable about the race between the tortoise and the hare was not just about persistence over speed. It was about avoiding arrogance that can lead to faulty assumptions.

Just to refresh your memory, the rabbit challenged the turtle to a race. Now, we all know rabbits can run faster than turtles. As soon as the race began, the rabbit raced way ahead. Looking back, he watched the plodding turtle and reasoned, I have this race in the bag. Here are Aesop’s words:

“Hare stretched himself out alongside the road and fell asleep, thinking, ‘There is plenty of time to relax.’

The turtle never took the race for granted, never wavered in his persistence, and won the race. By the time the rabbit woke up from his nap, the race was over and the turtle proclaimed the winner.

Organizations love to talk about customer acquisition. It is an easy metric to use as bragging rights about “speed to market, prowess in selling, and victory in getting new business.” That is all well and good. But, the race is not about acquiring customers, it is about keeping customers. What are you doing to “romance the service” as much as you “romanced the sale?”

Ted Levitt in his classic Harvard Business Review article, “After the Sale,” wrote: “The sale, then, merely consummates the courtship, at which point the marriage begins. How good the marriage depends on how well the seller manages the relationship. The quality of the marriage determines whether there will be continued or expanded business, or troubles and divorce.”

Getting new customers costs 5-10 times as much as keeping the ones you have. It means never taking the real race—customer loyalty—for granted. Don’t rest on your laurels and fall asleep alongside the marketplace road and let the race be won by competitors who treat existing customers with the same care and attention promised to new customers.