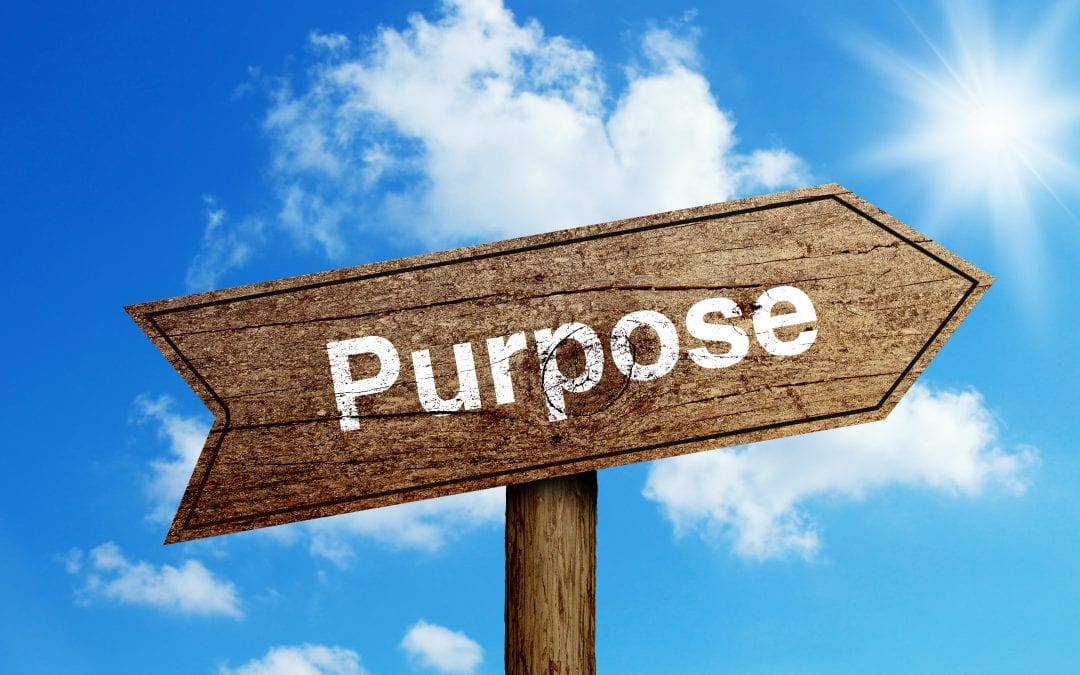 “Every business must serve a social purpose”. These are not the words of a social campaigner or a politician; they are the words of a banker, Ashok Vaswani, the CEO of Retail and Business Banking at Barclays, one of the world’s largest banks. Barclays has been involved in at least one major trading scandal and holds the dubious honour of the most fined bank in Britain. There will be some people who will treat his words with understandable cynicism but that would be to miss the point. The point is not whether the words are sincere or not – it is that they should have been said at all. Banks are concerned with the control of money, why should they concern themselves with any purpose beyond that? The reason is that society is demanding they do. When banks first started they fulfilled a social need in the community, to enable ordinary people to fund their ambitions. Over the years banks forgot that purpose and focused most of their efforts on funding their own ambitions through obscene profits, often at the consumer’s expense. The bubble burst in spectacular fashion with the downfall of Lehman Brothers in the US and RBS in the UK.

But it isn’t just the banks that have lost their way; you only need look at the unfolding VW scandal to realise that short-sightedness crosses sectors. It is now critical for any business to demonstrate it has a purpose before, and beyond profit; that it seeks to improve the lives of its customers as a primary goal. Failure to have such a purpose, to be clear about it and to ensure it directs everything you do, will lose customers, employees and ultimately business value.

One of the big news stories of 2012 was Hurricane Sandy.

This ‘storm of the century’ caused 85 deaths and left 8 million people on the eastern seaboard of the USA without power for several days.

It was interesting to see how brands responded to this event. Some, like fashion retailers The Gap, Urban Outfitters and American Apparel, saw this as a sales opportunity and quickly launched campaigns like this one:

Not unsurprisingly, consumers reacted with anger at this commercialisation of, what was, a terrible event for many people, and twitter and other social media channels were buzzing with outraged customers voicing their opinions about the apparent lack of sensitivity.

However, some other organisations chose to respond differently. For example, two brands, Duracell and Tide, found ways to help consumers in their hours of need and in so doing, created good will for the brand.

The evidence suggests that the first response of these two brands was to ask what they could do to help, rather than what they could do to sell. Why was this? Perhaps because both brands are owned by P&G’s whose purpose is ‘to touch and improve more consumers’ lives with more P&G brands and products every day’. As a result, consumers experienced these brands in a totally different way to American Apparel, which, has recently filed for protection against bankruptcy due to declining sales and allegations of insensitivity.

So what explains the difference in the way these brands approached the crisis? We believe that we are seeing a trend that has been around for a while but has recently gained momentum and relevance for organisations wishing to differentiate through the customer experience.

A different breed of organisation is emerging in this world. They succeed because they have the courage, confidence or just sheer chutzpah to pursue a purpose that is beyond profit. They see their customers and employees as members of a like-minded community. They recognise that brands can only succeed longer-term if they create value for the community at large, not just the shareholders. Even some financial brands are included in this socially minded vanguard. Organisations like Umpqua, USAA and Metro Bank are customer focused, rather than shareholder focused, and, unlike some of the large brands mentioned earlier, they are attracting new customers as a result. That is not to say these brands aren’t commercially minded – they are, but they manage to make us feel that we come first.

My co-author, Andy Milligan, and I have spent three years researching brands that are transforming their markets through delivering a distinctive customer experience across multiple channels and found they share a common approach to business; they have a purpose beyond merely making profit and they are intentional about delivering this purpose across all of their channels. Paradoxically, these brands with a purpose are more profitable.

As Angela Ahrendts, former CEO of Burberry and now SVP of Apple Retail says; “There is always this balance between hard and soft strategies, investment and intuition, but if you have a greater purpose, it becomes relatively easy to make those calls”.

Shaun Smith is the author of five best selling books on customer experience and founder of the consultancy. Smith+Co.

He speaks internationally on the subject of customer experience. Shaun’s latest book ‘On- Purpose: Delivering a branded customer experience that people love’ co-authored with Andy Milligan, is now available to order on Amazon http://amzn.to/1OkCgSM .

To see Shaun speak about brand purpose please click on this link. http://ow.ly/RukKE