By the Customer: The Power of Customer-Created Offerings 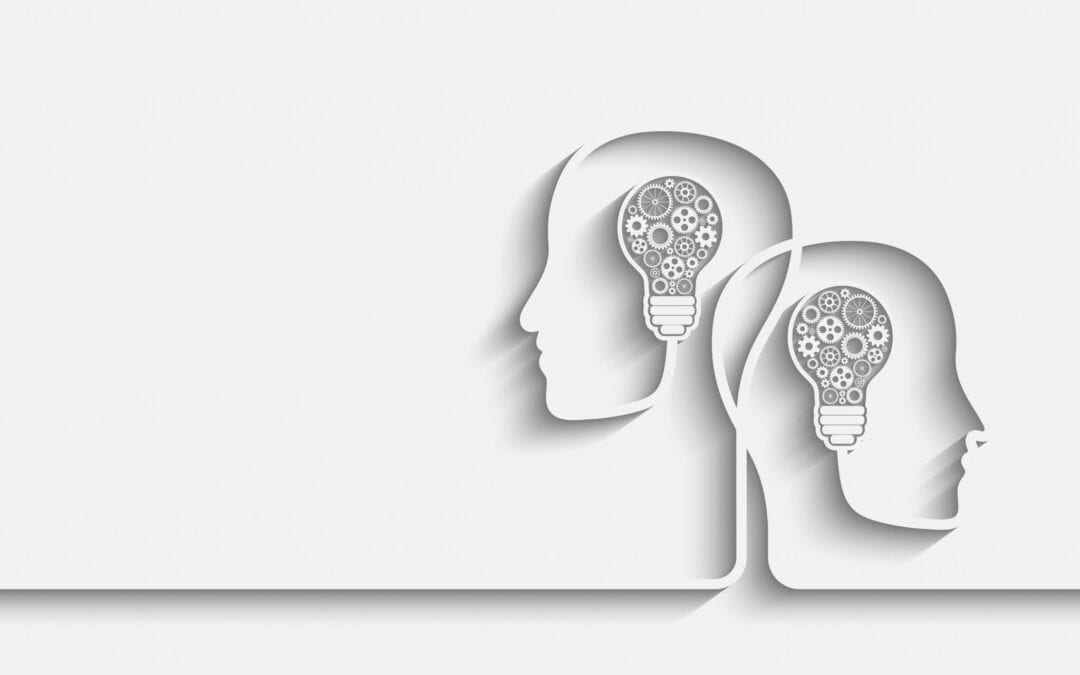 He stood on a platform in the early afternoon of a cold November day only a few feet from the edge of Soldier’s National Cemetery. He was dizzy and feverish, suffering with the beginning of smallpox. It had been four months since the end of the bloody Battle of Gettysburg. And, he delivered a two-minute speech that would be memorized by students for next 150+ years: Four score and seven years ago…”

Abraham Lincoln’s Gettysburg Address captured the essence of American democracy in its closing words, “…and that government of the people, by the people, for the people, shall not perish from the earth.” It characterized a type of government that was not simply on behalf of its citizens. It is one by the people. Through the voting process, peaceful demonstrations, freedom of speech and press, and citizen influence on elected representatives, we, the people, create the governance we enjoy. How would Lincoln’s speech have been worded if he had been talking about a business or enterprise?

Businesses have always promised the marketplace they will provide products, services and solutions crafted for (that is, on behalf of) those who exchange their funds for them.  Businesses spend much effort working to understand those who bring their funds to ensure offerings reflect their needs and expectations. But, what would it be like if these offerings were “by the people?” What if they were customer-created, not just customer-focused? What if we truly “democratized” business? Envision the result of “bringing customers into the factory to let them help.”

The Craddock Terry Hotel, housed in a 1905 converted shoe factory in Lynchburg, VA, invites guests to take the hotel’s dog concierge, Penny Loafer, on a walk through the town’s historical district and to “decorate your own tree” during the winter holidays with shoe-themed ornaments. Vans Shoes enthusiasts have been able to design their own kicks since Vans first week of operation, when the company’s founder told a customer to go to a fabric store and buy cloth in the brighter color she wanted. Two of Starbucks’ most popular items—cake pops and pumpkin spice latte—came from the imagination of their customers. So, did splash sticks and free Wi-Fi.

Customers as co-creation partners are able to bring their ingenuity, unique perspective, and aspirations to ensure the outcome is precisely what they want. With their fingerprints on the result, their enthusiasm for the offering goes up. People care when they share. Look for ways to invite your customer to be a co-creator and watch their loyalty soar, right along with your reputation and bottom line.