Are Your Customers Telling Stories? 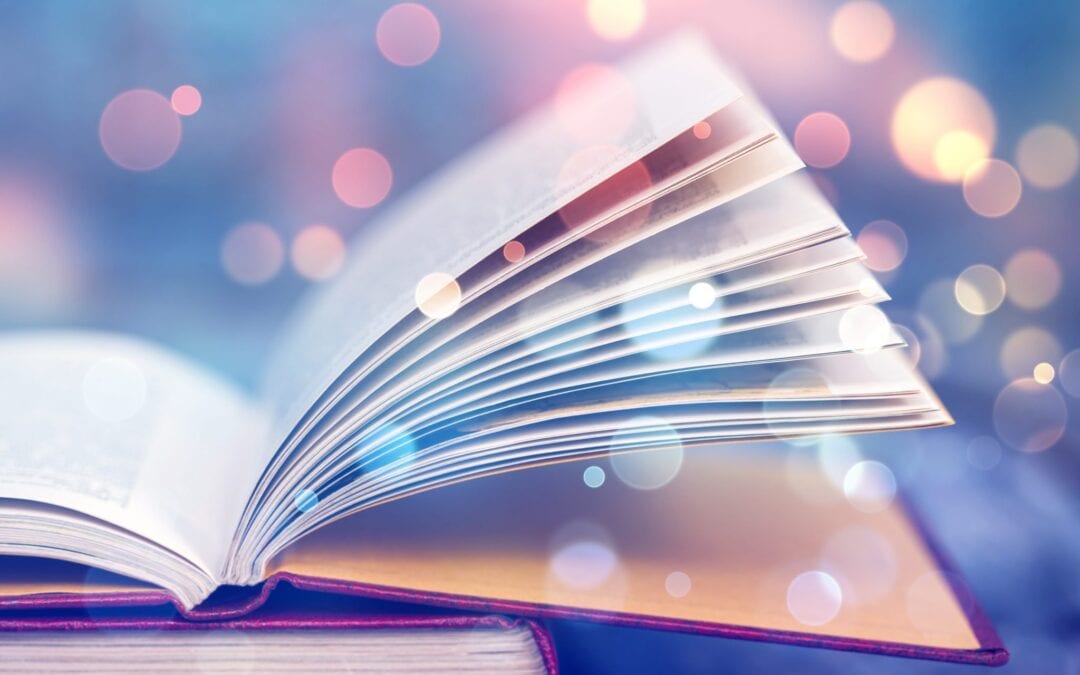 Stripes is one of my favorite movies. Starring Saturday Night Live comedians Bill Murray and John Candy, the 1981 hit movie features a scene in which new Army recruits (including Murray and Candy) are in a “get-acquainted” circle with their basic training platoon sergeant. Each recruit tells the backstory for why he decided to join the Army.

It is finally Murray’s turn. “Now I know why I have always lost women to guys like you,” he tells his fellow trainees, “I mean, it’s not just the uniform. It’s the stories that you tell. So much fun and imagination.”

There has been a lot of research done to conclude what moves the needle on a customer’s affinity scale. Some have claimed that reducing the effort (a.k.a., hassle and red tape) can have far more of an impact on a customer’s evaluation than customer delight—a catchall phrase for taking customer expectations and adding to it (a.k.a., value-added).

Value-added, by definition, contains a dead-end street. As you add more, customer expectations can climb right along with it. Upgrade me from coach to a first-class seat on an airline flight and guess what I will expect on my next flight. Obviously, at some point this linear approach can run you out of room, unless you plan on going bankrupt.

Value-unique is different. It involves ingenuity more than generosity—focusing on distinctive instead of more, on the unexpected instead of a pattern. We love Cracker Jacks because of the free prize inside. While you know there is one in the box, you never know what it was going to be. There is no limit to creative ways to surprise your customers.

There is another important feature to value-unique customer experiences. Unlike value-added, which might yield a customer recommendation, value-unique creates a story. Enthusiastic stories about a customer experience clearly move the needle on the customer’s affinity scale. It is much like the difference between a newspaper ad and a movie trailer. The goal is to make your customers’ experiences so compelling and engaging they can’t wait to tell the story to others. To paraphrase Private John Winger, make your customers’ experiences filled with “so much fun and imagination.”