Are Your Customers Seeing Monsters? 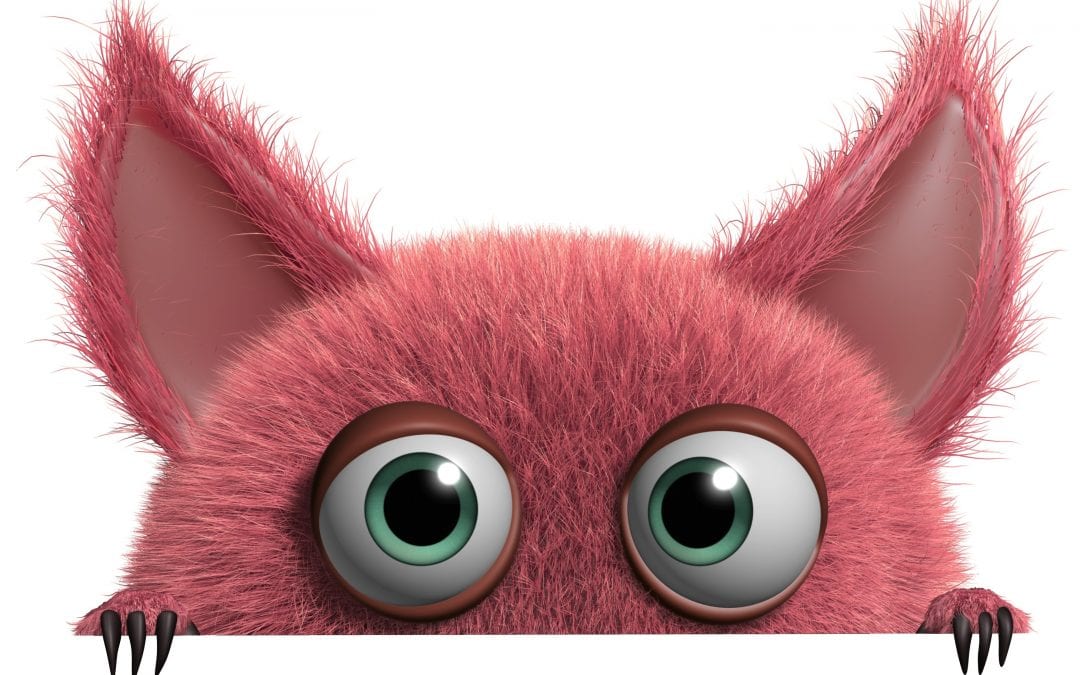 My dad’s favorite childhood story was when a rural pond full of skinny dippers claimed they all saw a huge, evil monster. Every time he told the story, he would laugh so hard at the punchline he got tears in his eyes. Here is the short version…

At the annual hog butchering time, the prize for rural kids in his era was the pig’s stomach, which had no food value. You could clean it up, blow it up, tie it off with a string like a balloon, let it dry in the sun and get a make-shift basketball. But I am getting ahead of myself.

He and a couple of his brothers decided to stretch the slaughtered pig stomach tightly over a discarded nail keg. They punched a small hole in the center before letting it dry in the sun. The result was the equivalent of a bongo drum with a hole in the middle. If you pulled a waxed string through the tiny hole, it would make a dark sound that could be heard for miles.

Knowing a group of boys were skinny dipping in a nearby pond that was used to water cattle, the mischievous brothers hid in the nearby woods. Pulling the waxed string through the hole in their homemade drum, they watched the frightened boys completely abandon their clothes and run for cover.

A few days later, the word was out all over the countryside. The boys had seen a large, evil monster that almost attacked them. With each telling, their fable dramatically grew.  My dad thought it was a story fit for Mark Twain.

Your reputation as a service provider works with the same viral fervor of a monster scaring naked boys. That small service hiccup you thought was “no biggy” when placed in the hands of unhappy customers with the “waxed string” of social media can turn an innocent mistake into a widely broadcasted nightmare.

Always assume you are running for public office. That means everything you do or say can be fodder for character assassination. Be transparent both about your practices as well as your motives. Authenticity can inoculate you from a lot of erroneous assumptions.  Build a world-class reputation as an enterprise that customers can trust. JetBlue ended up in PR hell in 2007 when a jet full of passengers sat on a tarmac in Denver for over ten hours. But they rebounded quickly in part because they already had built up a reservoir of trust with their customers.

The “monsters of customer opinion” can respond to “weird noises” with the gravity of a threat or merely the byproduct of a silly, practical joke. Help ensure their community stories are driven, not by the fantasy of what they imagine, but by the reality of what they know. Let your marketplace presence give them a reservoir of trust that responds to truth rather than rumors of a huge, evil monster.