Are You Secretly Judging Your Customers? 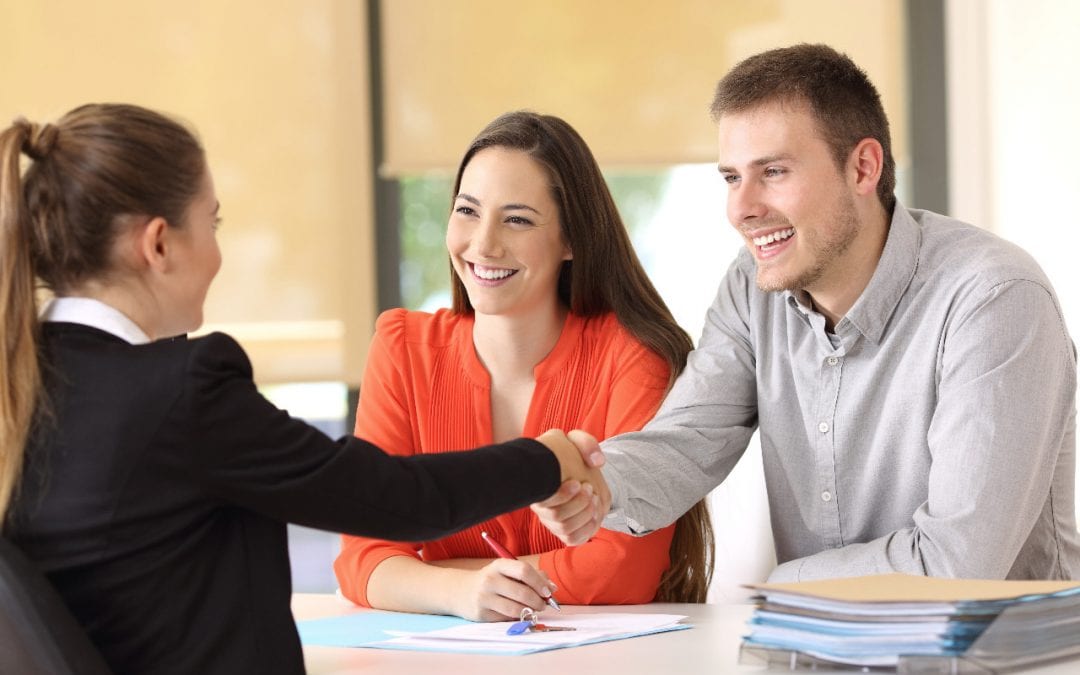 “Thank you for being my customers,” the clothing store manager said to a group of prospects who seemed to be loitering in his mall store. The uniqueness of his statement was that it was directed at three loud teenagers who seemed to be permanently attached to their phones. Out of earshot of the owner, one young man remarked to his buddies, that they should probably buy something since the owner was being so nice. As they left the check-out counter, the owner offered one final gesture of kindness and respect, “Gentlemen, please visit me again.”

Most of us struggle to serve without judgement or pre-conceived notions. While our sameness gives us comfort, our differences can sometimes give us pause. We all remember the scene when Vivian Ward – played by Julia Roberts – in the movie Pretty Woman walked into the Beverly Hills clothing store with lots of money to spend, but the staff concluded that what she was somehow not good enough to shop in their store.  After all, she didn’t seem to fit the typical Beverly Hills persona. While the scene was exaggerated, might there be a kernel of that perspective in most of us?

This gives me pause to sit back and think, “How many times have I passed judgement on someone different from me, simply for that reason?  They are different.”  It’s easy to get caught up in what we know and see everyday and forget that there is an entire world out there that is not like us. Should this impact how we treat our customers? The answer is absolutely not.

So, instead of thinking that the homeless person asking for money is just going to spend it on drugs, perhaps we should instead invite them to share a meal.  Instead of writing off the acquaintance with a different political view, maybe we should invite them for coffee and learn more about why they feel the way they feel, and you can share your thoughts and opinions as well.  You may just learn something new in the process.

At the core of service, is a desire to improve the life of another. It is an expression of abundance. The role model is not the rich king who shared some of his wealth with his servants, it is the Samaritan who, despite fatigue from a thirty-mile walk up a rocky hill famous for thieves, stopped to help an injured man who hated him.