The Alchemy of Innovative Service 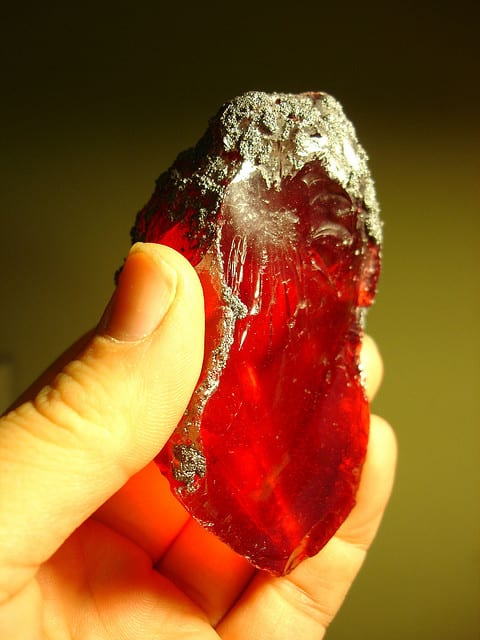 Alchemists of ancient times tried for centuries to create a mythical substance known as the philosopher’s stone.  This red, waxy material was claimed to possess the power to turn base metals like lead into gold.  But despite the alchemists’ intellectual and experimental wisdom, such a transformation never happened.  At that time these pseudo-scientists believed such metals were hybrid compounds and could be altered thorough chemical change in their lab.  They did not know that lead and gold were completely different atomic elements.

Innovative comes from the root word meaning “new.”  Its many synonyms include original, novel, unusual, avant-garde, inventive, ingenious and creative.  But, the missing perspective is “new” for whom. As the famed censorship adage states, “One person’s pornography is another person’s art.”  The sentiment applies to innovative service.  Turning my lead into your gold may be as futile as the philosopher’s stone.

I think Southwest Airlines whimsical fun with their safety briefing is hilarious; I have a friend who calls it foolish and refuses to fly the airline.  I think Hotel Monaco’s willingness to put a gold fish in my room as long as I give it a name is delightful.  I have a friend who labels it unprofessional and quirky.  Random acts of kindness are called “foolish gestures of silliness” by my somber banker friend.

We cannot assume that what we think is pure gold is any more than lead to some customers.  As the late Stanley Marcus of Neiman-Marcus said, “A market never bought a thing in my stores.  But, a lot of individual customers came in and made me a rich man.” It means customer intelligence must trump market research and customer relationships must be as individual as a fingerprint.