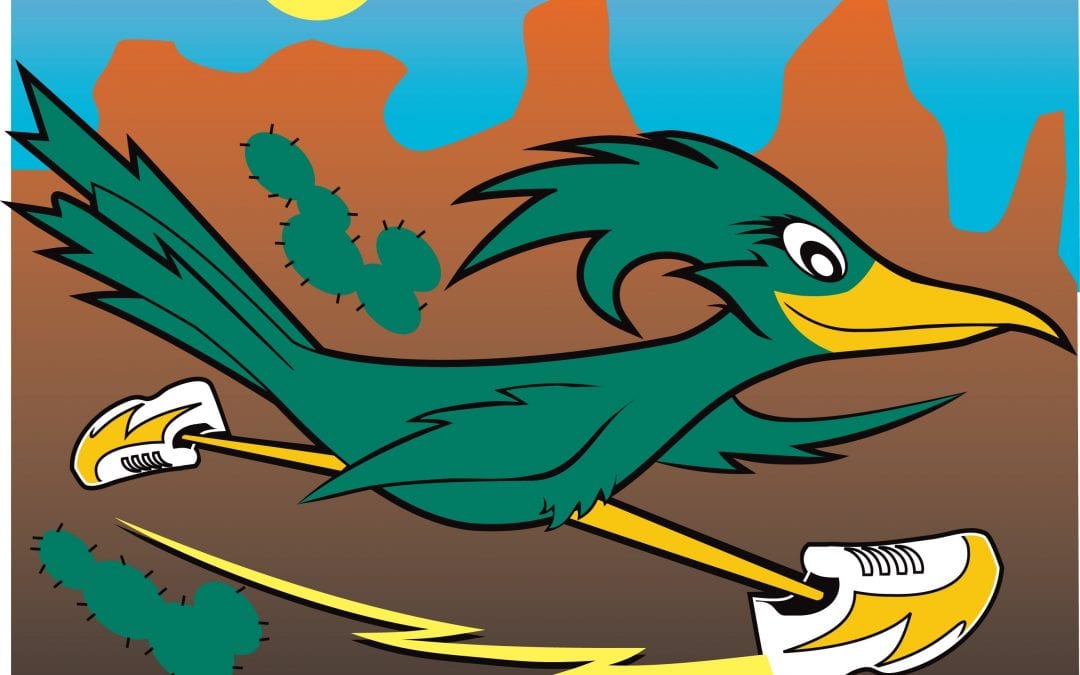 We hear a lot these days about customers’ need for speed.  They seem to want everything the day before yesterday.  Uber Eats is working on home delivery via drones rather than worry about traffic delays.  Amazon is putting distribution centers in population centers to get same day delivery of merchandise instead of overnight.  Text and instant messaging seem faster than email.  But, agility—the capacity to zig and zag—might be the way of the future.

I am reminded of the Wile E. Coyote and his perpetual pursuit of that scrawny morsel of chow—the Roadrunner.  Real roadrunners, part of the cuckoo family of birds, can only run about 20 mph…about the pace of the average human running at full speed.  Real coyotes, however, can run twice that fast.  So, why does the Roadrunner always win in a race against Wile E.?  Agility and adaptability.

Agility requires rethinking how service is delivered.  It takes being flexible and adroit. My son went to a restaurant in downtown Blowing Rock with a few friends and without a reservation.  The restaurant was a retrofitted quaint old house.  The group learned the wait time was over an hour.  Since one of his friends lived in Blowing Rock, frequented the restaurant, and knew the owner, they asked if there might be an alternative to the long wait.  “Well,” said the owner, “if you don’t mind giving me a hand, I can bring some tables and chairs from storage and put you guys on the front porch.”  In ten minutes, they had the best seats in the house where they could do serious people watching.

The Masters Tournament at the Augusta National golf course is steeped in tradition.  Some rituals have been practiced for 83 years when golf legend Bobby Jones and banker Clifford Roberts started the contest.  But, this year, despite the challenges of last-minute TV rescheduling, the final day of play started at 7:30 am on Sunday morning since the afternoon predicted severe storms.  The final day of play had not be delayed until Monday in almost forty year. It was agility at its finest.

Be a Roadrunner and show your customers your nimbleness, not just your pace.